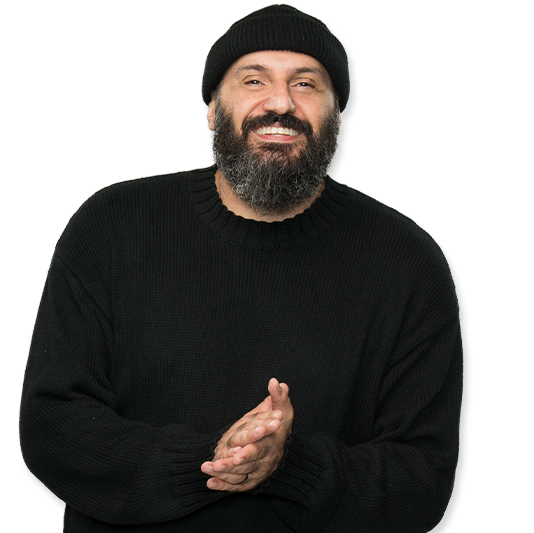 May urges Labour to support her 'last chance' Brexit compromise 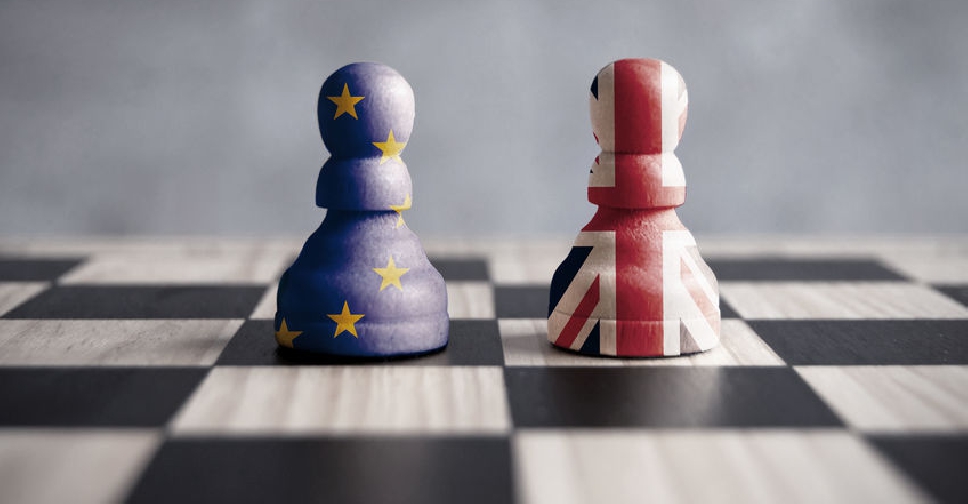 In a letter aimed at "seeking common ground", May claimed it was “the last chance” to deliver Brexit.

"I have shown today that I am willing to compromise to deliver Brexit for the British people," May wrote in a letter to Corbyn about her Withdrawal Agreement Bill legislation.

"The WAB is our last chance to do so," she said. "I ask you to compromise too so that we can deliver what both our parties promised in our manifestos and restore faith in our politics."

Corbyn, however, rejected the Withdrawal Bill on Tuesday, describing the new offer as "largely a rehash of the government's position" in talks with the opposition that broke down last week.

This comes as the Prime Minister revealed a raft of concessions, including a vote on a second referendum, aimed at winning over hostile MPs.