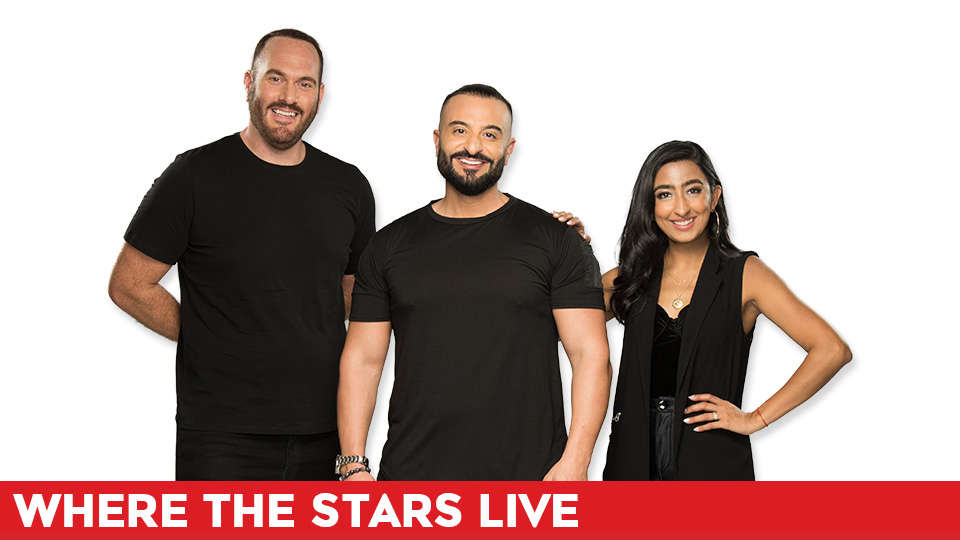 Get to know the team

Hosted by the legendary Kris Fade, teaming up with gossip queen Priti Malik, and funny man Big Rossi - our breakfast show has set the benchmark for the most entertaining and fun way to start your day, weekdays from 6-10am.

Scooping up awards and public acclaim for our exclusive celebrity appearances, big contests and even bigger prizes, you can always bet on winning large amounts of cash, envy-inducing holidays and tickets to the hottest events in the UAE and around the world.

The Kris Fade Show is proudly sponsored by

The Hour of Power

The Kris Fade Show's Hour of Power is proudly sponsored by