Michael B Jordan and Lori Harvey have broken up.  They’ve been together since November 2020, and everything has been going well, from a public point of you… Even Lori‘s dad Steve Harvey was into the relationship.   So what happened?  Who dumped who? Word is that Michael cut things off after she wasn’t interested in marriage. Michael is 35, while Michael is 35, while Lori is 25, and that might have something to do with it. According to People.com, they are both “completely heartbroken.“

Dwayne Johnson just showed off that he bought his mama a house… And before you go saying, “why is he only just doing that now?“ it’s actually one of many he’s bought for his mom over the years. This one is her dream house though, and she says it’s the one she wants to be her last… Which, that’s a little dark, but I understand.

Jared Leto showed us that he is definitely in on the fact that his superhero vampire flick Morbius has not been well received.  For some reason the film got another release in US cinemas this weekend, after it got crushed last spring… don’t know why they decided to do that, but it gave the film another chance to bomb,  and it did.    Jared posted this video this weekend, having a little fun with the whole thing.

What time is it? pic.twitter.com/IuWR72WCc9 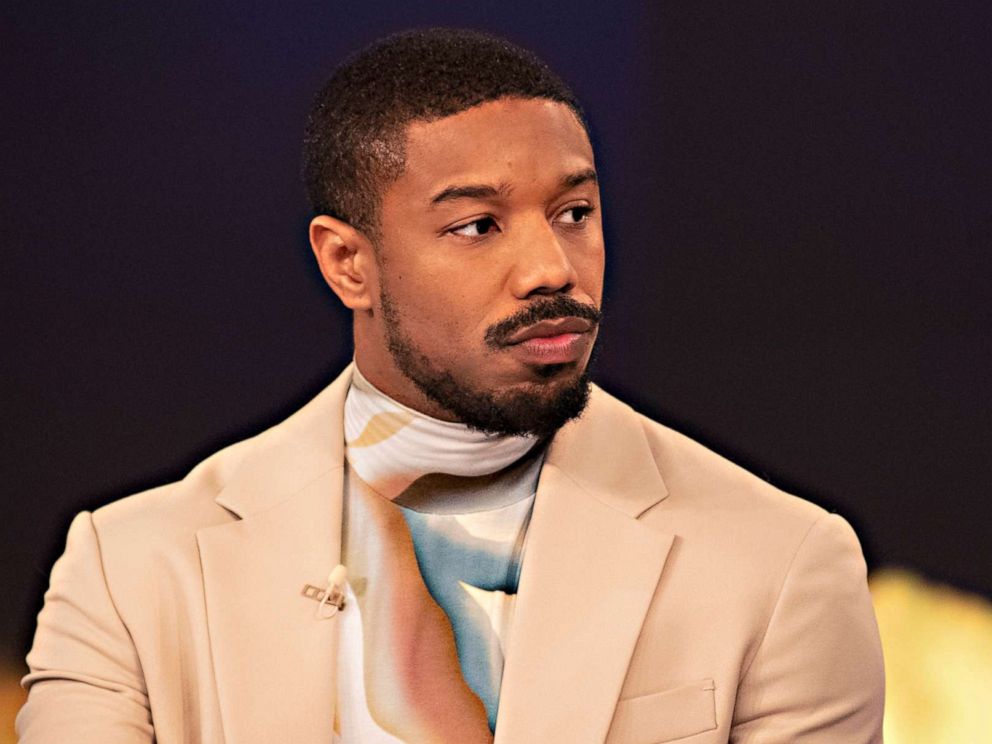