Jennifer Lopez and Ben Affleck about to get married? We got a shot of a manicure that J Lo just got from a celebrity manicurist… One of the nails has the initials J/B in a very wedding kind of a font… Just saying… In this photo we also get a look at that ginormous green diamond engagement ring. Definitely a humble brag, showing off the nails with the ring nearby . By the way, this isn’t just any manicurist… It’s the guy named Tom Bachek, and he has other celebrity clients including Selena Gomez, Olivia Rodrigo, Camila Cabello, and more. His manicures cost $300 and up…and as he says, that’s a “Friends and family rate.”

It took K-pop super group BTS to get people interested in politics… all seven members went to the White House in Washington DC yesterday and met with President Joe Biden on the last day of Asian American/Hawaiian/Pacific Islander Heritage Month. One of the reasons BTS was there was to bring awareness to the rising number of Asian hate crimes in the US. The guys spoke at the White House press briefing, which got a lot of attention, especially more than usual White House press briefings. The live stream typically tops out around 70,000 viewers, but this time they were more than 300,000.

Couple days ago we saw a commercial of Kim Kardashian plugging Beyond Meat products, claiming that she was the “taste ambassador” for the brand… But in the spot, you never actually saw her eating anything, it look like she was fake chewing. But due to all the talk about it on social media, Kim was kind of forced into posting this video where she is in fact eating some of the product. 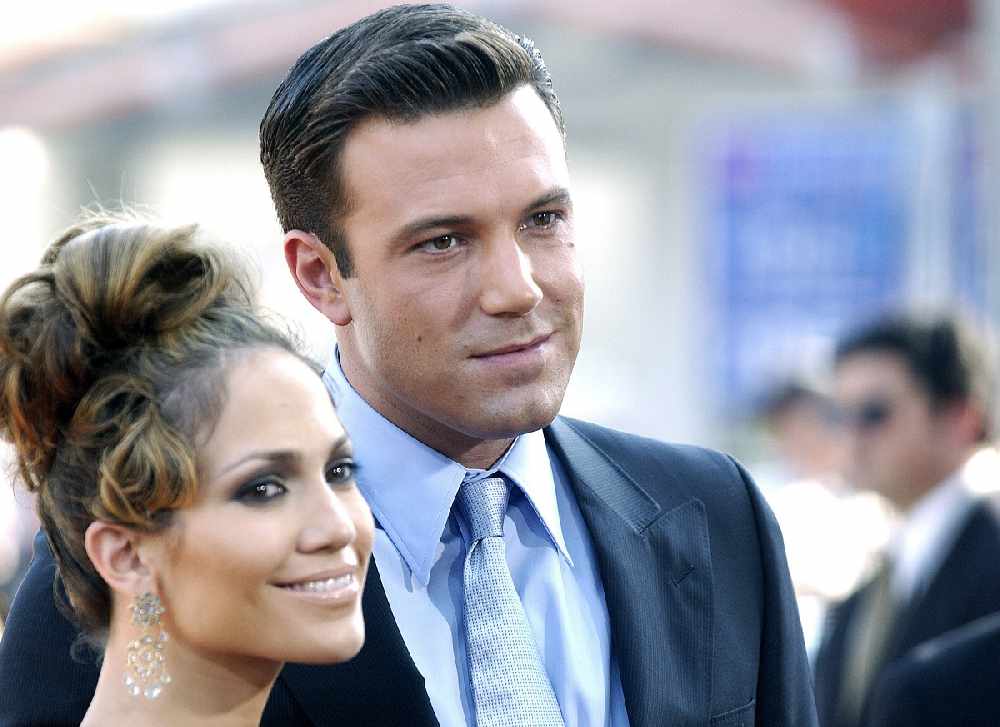