Warner Bros. has completely shelved the $70 million DC Batgirl film.  A source says that due to extremely poor reception from test audiences, the film will not appear in cinemas, not on streaming services, no where, never to see the light of day..  The source also said the budget ballooned closer to $100 million, making this possibly the most expensive film to ever be scrapped.  Word is it was felt that a poorly received Batgirl film would damage the DC brand, so they’re just cutting their losses.  Batgirl was to have starred Leslie Grace in the title role, as well as Michael Keaton reprising his role as Batman… JK Simmons as Commissioner Gordon, and Brendan Fraser would’ve been bad guy Firefly.  Leslie made a post on Instagram with some behind-the-scenes pictures and videos and thanked the cast and crew. 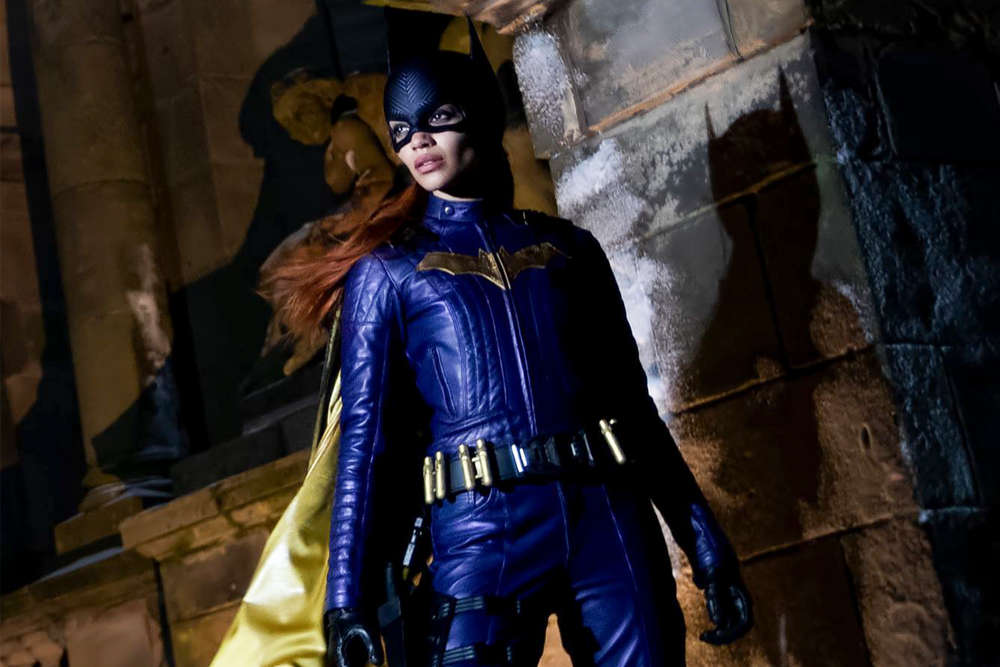