He posted the update on Instagram saying he’s “now unable to plough ahead with any in-person commitments.”

Ed will do as many performances and interviews he can from his house.

His new album is due to be released on Friday. Ed was meant to join Apple Music’s Zane Lowe next week to play songs and take questions from fans. 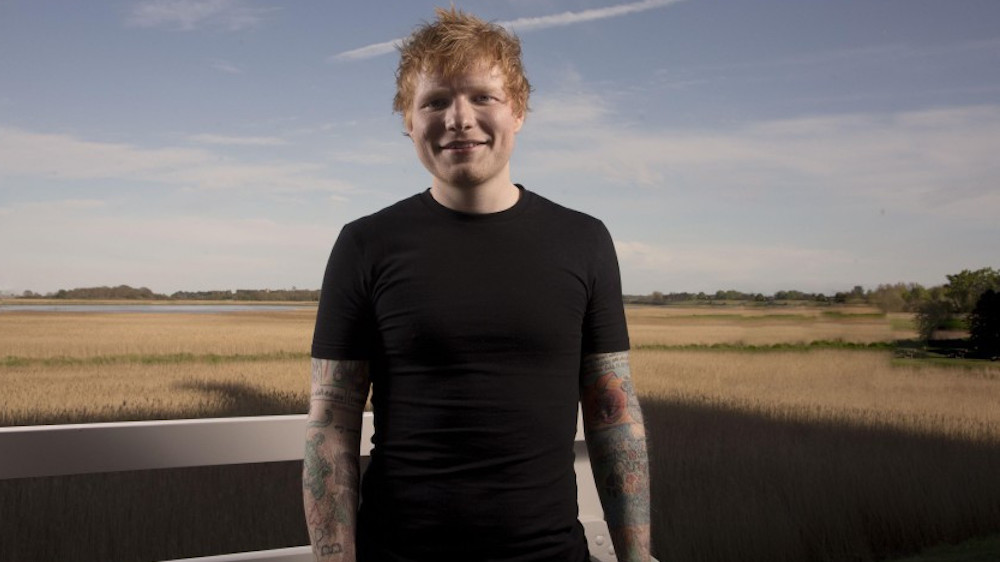