We love J-Law so much! Now Jen has spoken about how she likes to keep out of the spotlight as much as possible and admits to being “really rude” to someone who snaps a photo of her at dinner in the hope others will be discouraged from doing the same.

She told the new issue of Vanity Fair magazine: “You might think you know me, but when you approach me you’re a total stranger to me and I’m scared. [I get] very protective of my space. It took me a long time to be able to do that.

“If I’m eating dinner and somebody comes up and a flash goes off from someone’s iPhone camera, I am really rude to that person. Then other people at the restaurant will see and be like, ‘Oh, damn, I don’t want to do that.’ Privacy is a full-time job and I work very hard at it.”

Meanwhile, the 26-year-old actress previously revealed she has 10 photographers “sleeping outside” her home. 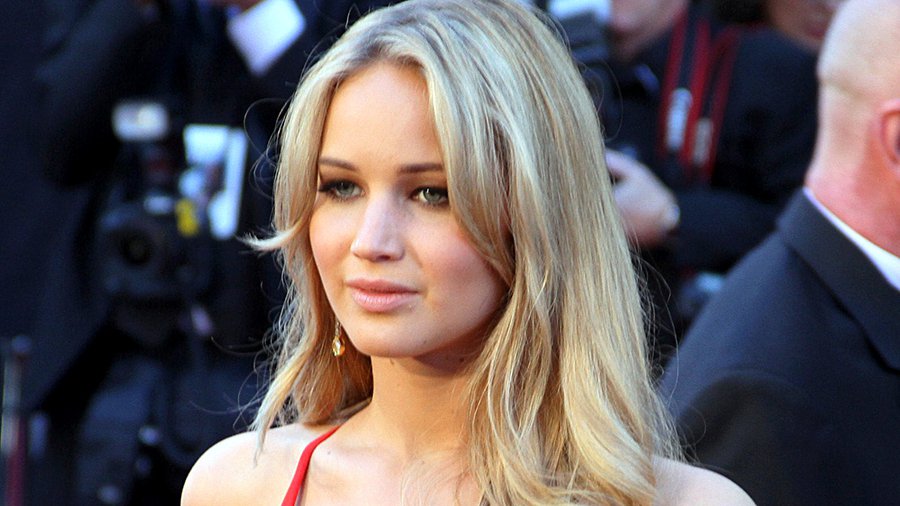 She shared: “I am so booked up for the next few years that there is no time. I took advantage of some time off after ‘Hunger Games’ and tried to go on vacation with some of my girlfriends but then we found out a disgusting paparazzo had been following us with a long lens the whole time, so that ruined it and we had to leave after two days.

“There are 10 men sleeping outside my house and I see them every morning and it’s not lovely. I’ve talked about it a lot with other actors who have the same problems but we don’t really like to complain about it because if we do people go, ‘Shut up, millionaires.’ and say, ‘You’re so lucky.’ And yes we are lucky but I deserve the right to have control over my image. I would prefer that the only time somebody sees me is when I am in a film, or in character or if I am promoting a movie.”