Beijing Games to bring in athletes on chartered, temporary flights 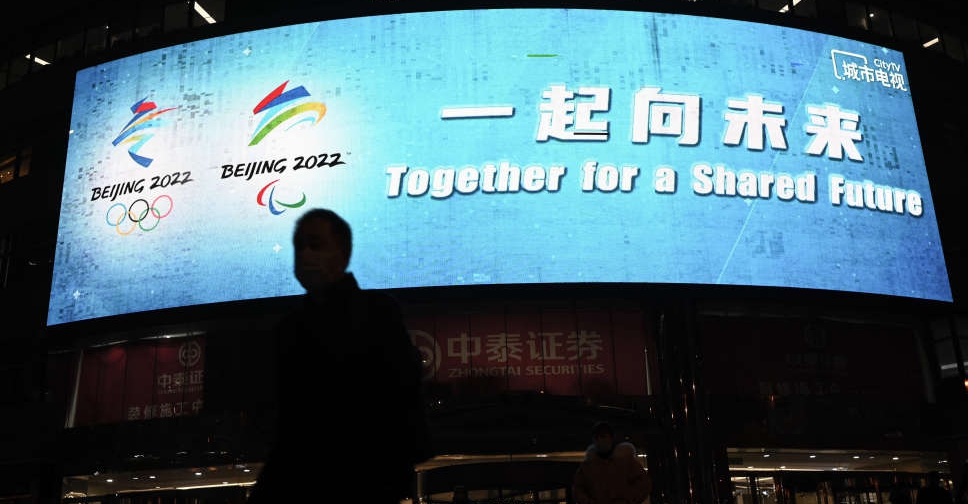 The Beijing Winter Olympics will mainly rely on temporary and chartered flights from cities such as Tokyo and Singapore to bring in athletes for the Games due to China's tight travel curbs and amid concerns over COVID-19, an official said on Friday.

"The Omicron variant has already spread to over 50 countries, according to WHO data," said Zhang Liang, an official with the Beijing Olympics organising committee, at a briefing.

"The epidemic prevention situation is still severe and complicated."

The Beijing Olympics, which are due to begin on February 4, will rely on chartered and temporary flights to bring in athletes and other Games attendees, with commercial flights as a supplement, said Zhang.

Athletes and other attendees will have to arrive at Beijing Capital International Airport before entering a closed loop, strictly separated from other areas of China, where they will remain for their entire stay before leaving.

Chinese and foreign airlines will participate in organising these temporary flights from cities like Hong Kong, Singapore, Paris, and Tokyo, he said.

"During the peak periods of arrivals and departures to Beijing, an average of at least 15 inbound flights and 13 outbound flights can be provided every day," he said.

China has put in place strict limitations on flights into the country amid some of the tightest COVID-19 controls in the world.