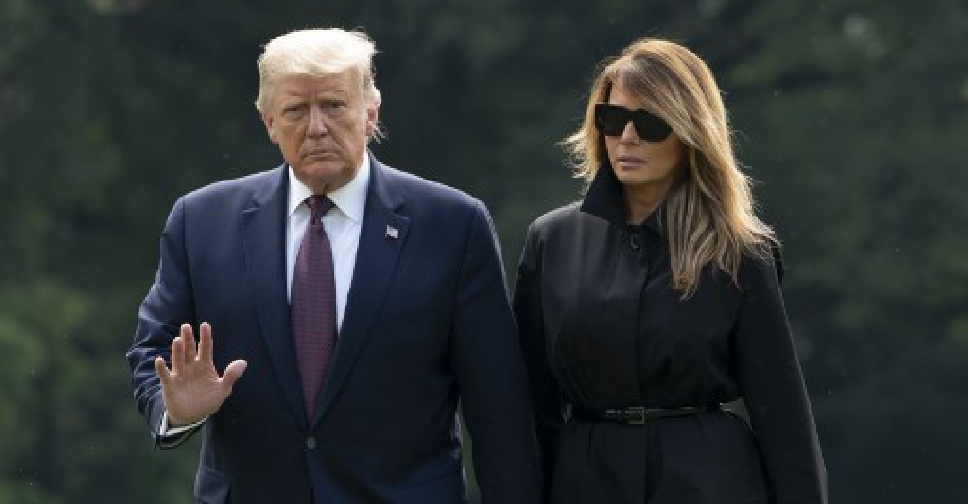 U.S. President Donald Trump said on Friday that he and first lady Melania Trump have tested positive for COVID-19 and would immediately quarantine and begin the "recovery process."

"We will get through this," Trump tweeted.

Hicks travels regularly with the president on Air Force One and, along with other senior aides, accompanied him to Ohio for the presidential debate on Tuesday and to Minnesota for a campaign event on Wednesday.

Trump, who is tested regularly for the virus that causes COVID-19, has kept up a rigorous travel schedule across the country in recent weeks, holding rallies with thousands of people in the run-up to the Nov. 3 election, despite warnings from public health professionals against having events with large crowds.

Trump has come under sharp criticism for his response to the coronavirus pandemic that has killed more than 200,000 people in the United States alone. The president has touted his management of the crisis.