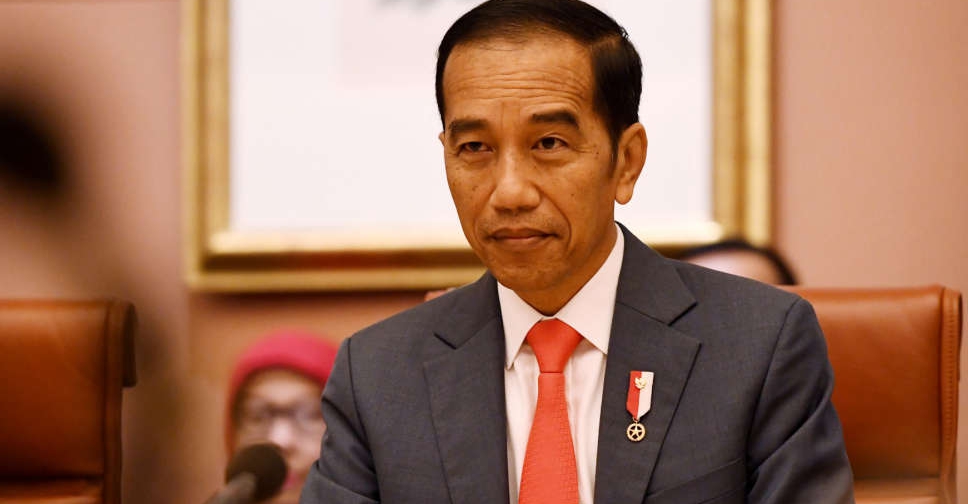 “Xi Jinping will come. President Putin has also told me he will come,” Jokowi, as he is popularly known, told the news agency.

The Chinese foreign ministry did not immediately respond to a Reuters request for comment while Indonesia presidential palace officials also did not respond.

Indonesia is chairing the Group of 20 major economies and has faced pressure from Western countries to withdraw its invitation to Putin over his country's invasion on Ukraine, which his government calls a "special military operation".

Jokowi has sought to position himself as mediator between the warring countries, and has travelled to meet both Ukraine's and Russia's presidents. This week, Jokowi said both countries have accepted Indonesia as a "bridge of peace".

Leaders of major countries, including US President Joe Biden, are set to meet in Indonesia's resort island of Bali in November. Indonesia has also invited Ukrainian leader Volodymyr Zelenskiy.