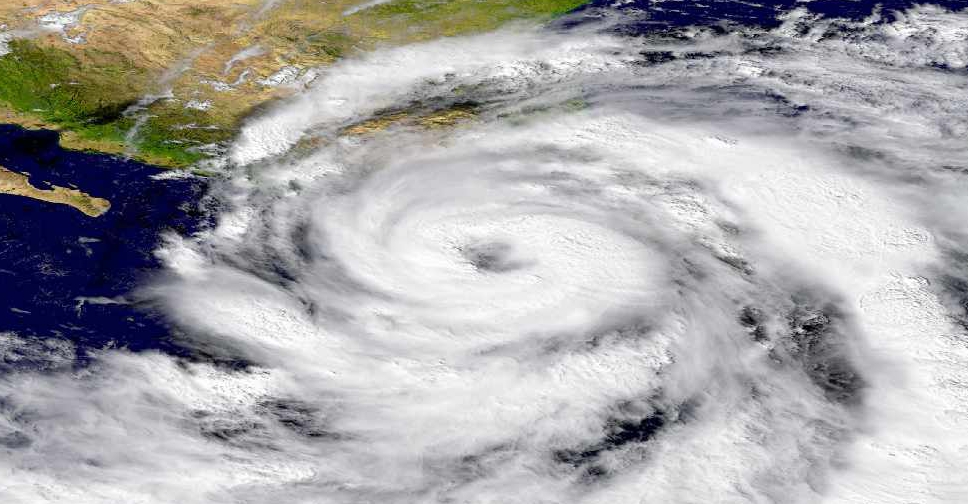 Tropical cyclone wind alerts were issued for several provinces in the Bicol and Calabarzon regions with storm Molave expected to make landfall later in the day while traversing the southern Luzon area, the national weather bureau said.

"Further intensification prior to landfall over Bicol region remains likely," it warned in a bulletin.

After crossing the Philippine archipelago, Molave was expected to continue intensifying over the South China Sea, possibly reaching typhoon category by Tuesday evening, it said.

Sea travel operations were cancelled in the Calabarzon region, with 662 people reportedly stranded at ports due to strong winds, according to the disaster monitoring agency.

In the Bicol provinces, a total of 1,789 people were preemptively evacuated to temporary shelters, it said.