No Saturday night party for Parisians as curfews kick off 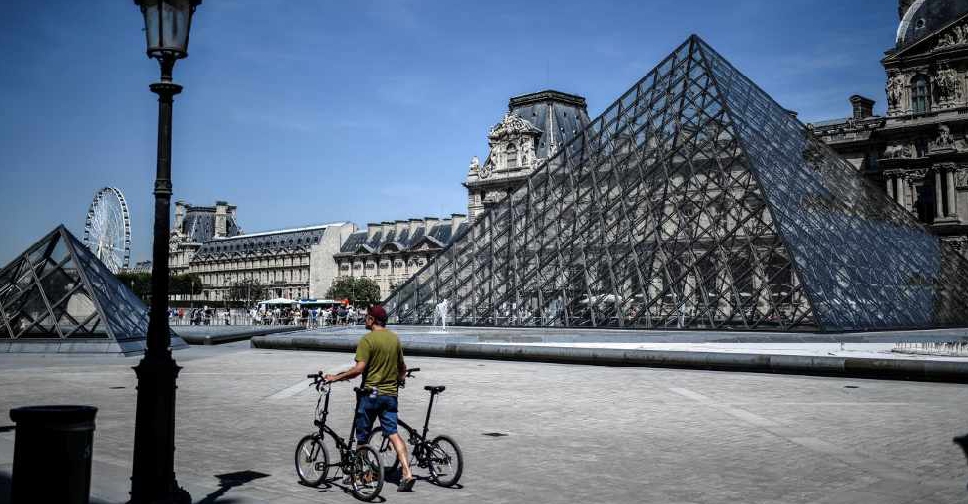 The streets and terraces of Paris and eight cities in France emptied on Saturday night as people were asked to stay home to stem a second wave of the coronavirus.

French President Emmanuel Macron last week ordered nightly curfews in cities where the coronavirus was the most active, saying it was spreading at parties and private gatherings and action was needed or else hospitals risked being overwhelmed.

While some people understood the need to contain the virus, restaurant managers cautioned about the impact on a sector that already suffered major losses during the spring lockdown.

"There will surely be employees who will lose their jobs, several restaurants will go bankrupt," said Stefano Anselmo, manager of Italian restaurant Bianco in Paris. "It's a disaster."

France, like other European countries, is grappling with how to slow the virus’ spread and ease pressure on a once-again strained healthcare system while keeping its 2.3 trillion euro ($2.7 trillion) economy open and protecting jobs.

The number of new coronavirus infections in France jumped more than 32,000 in one day on Saturday for the first time since the start of the epidemic, health ministry data showed.