Non Stop Hits
What Do You Mean?
Justin Bieber
Listen to Virgin Radio 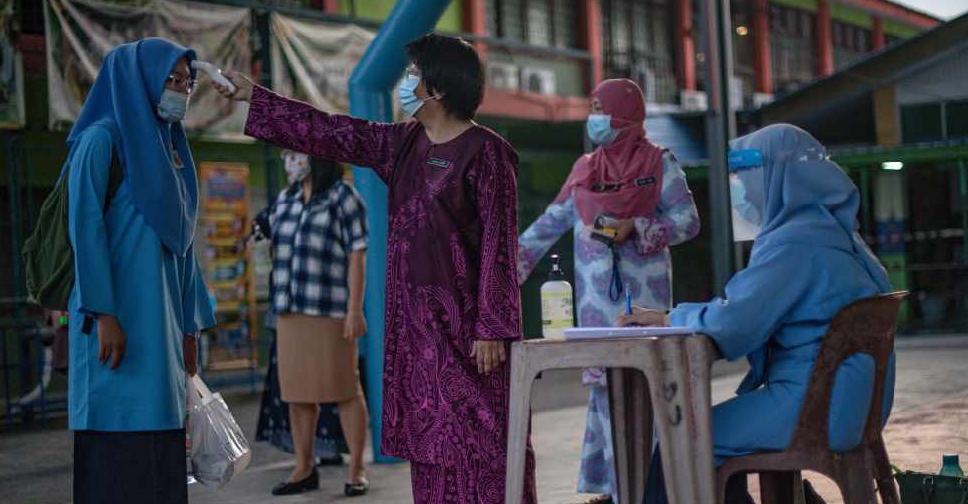 Malaysia's Prime Minister Muhyiddin Yassin said targeted lockdowns would be imposed in areas with high rates of coronavirus infections, as the country grapples with a spike in cases.

The health ministry reported 691 new COVID-19 cases and four deaths on Tuesday, another new record in the wake of last month's election in the state of Sabah, from where many infections have been traced.

"For now we are not thinking of imposing a total lockdown nationwide. If we do that again, it could bring down the country's economic and social systems," Muhyiddin said in an address on Facebook Live from his home, where he is undergoing quarantine due to possible exposure to the virus.

Malaysia's economy saw its first contraction since the 2009 global financial crisis in the second quarter, due to strict curbs on movement and businesses.

It has so far kept a major contagion at bay, with just 13,504 infections compared to more than 300,000 in Indonesia and the Philippines.

Muhyiddin said infections may increase as authorities undertake aggressive screening especially at prisons and detention centres in Kedah and Sabah states, where most cases have been found.

He said targeted lockdowns would help authorities deal with the outbreak while allowing economic and social activities to continue elsewhere, under strict health protocols.

"Whatever decision that is taken, it must consider the interests of 15 million of our people in the workforce," he added.

The government and politicians have been criticised for the soaring cases, which started after many returned from the Sabah election campaign.

Muhyiddin acknowledged that had contributed to the spike.

Thirteen ministers are also under home quarantine after one minister at a high-level meeting tested positive.

The health ministry said all 90 attendees and their close contacts had tested negative and contact tracing would continue.