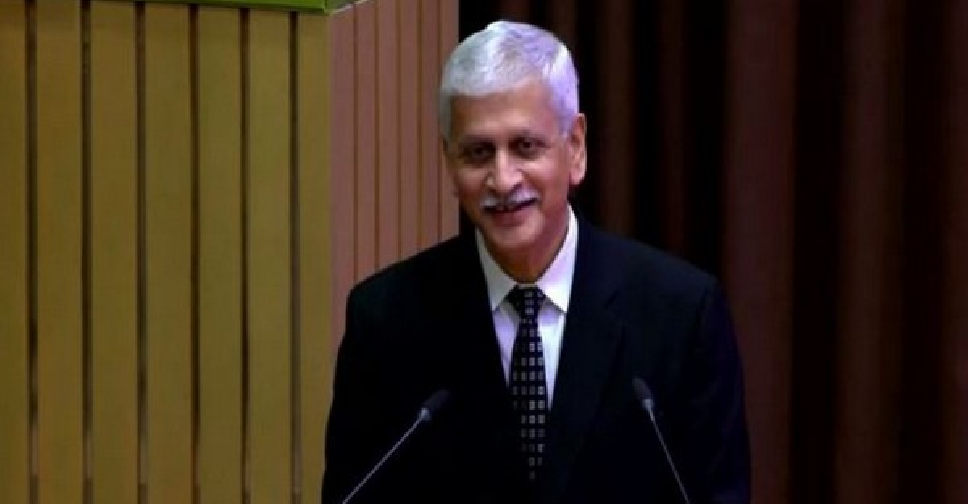 Uday Umesh Lalit was sworn in on Saturday as India's Chief Justice for the Supreme Court, though he is only set to hold the post for 74 days as his retirement is due in November.

The chief justice is appointed by the president according to seniority.

Earlier this month, Lalit's predecessor Chief Justice N.V. Ramana said 65 "was too early to retire" for a judge.

An estimated 45 million cases are pending in Indian courts according to the National Judicial Data Grid.

The slow disposal was mainly due to a shortage of judges, with some 5,000 positions lying vacant in the lower judiciary, and 400 vacant position for high court judges.

The Supreme Court currently has around 30 judges, and there are four vacancies.