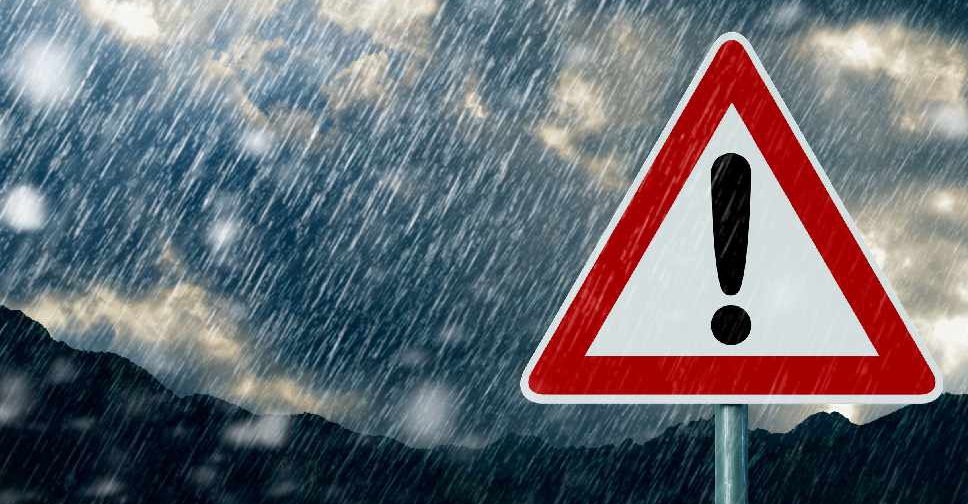 Portuguese weather agency IPMA placed Lisbon as well as the neighbouring district of Santarem and the southern Algarve region on a "red" weather warning due to intense rainfall and strong winds, which are expected to continue until Friday.

In Lisbon, the Civil Protection authority has reported hundreds of incidents, from flooded streets, train stations, a theatre and even a hospital. Authorities have had to shut roads and tunnels.

Images shared on social media showed flooding in parts of Lisbon's airport, and two flights were diverted. A spokeswoman told Reuters the airport was now "operational".

Civil Protection commander Andre Fernandes said at a news conference that a 55-year-old woman had died in a flooded basement in Alges, near Lisbon. Her husband, who was also in the basement, was rescued and survived.

"We appeal to people not to leave their homes during these periods of heavy rain," Fernandes said, urging those who live in low-lying areas to "seek shelter" in safer places.

Lisbon's mayor's office has also asked people to remain indoors. Mayor Carlos Moedas visited some of the flooded areas, and said works to build a five-kilometre drainage tunnel were essential and should start soon.

"These changes (due to global warming) are terrible," Moedas said. "We have to be prepared."