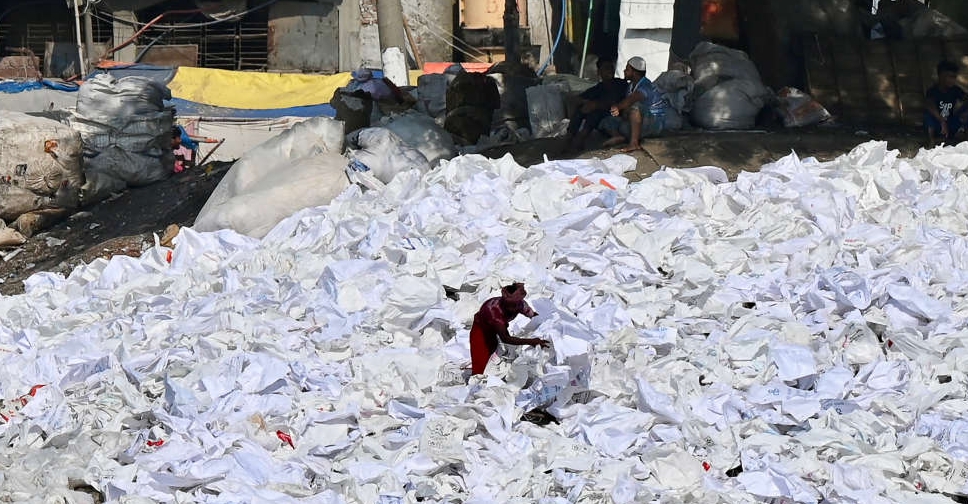 The first round of negotiations on a global plastics treaty ended on Friday with agreement to end plastic pollution but a split on whether goals and efforts should be global and mandatory, or voluntary and country-led.

More than 2,000 delegates from 160 countries, meeting in Uruguay in the first of a planned five sessions of the Intergovernmental Negotiating Committee (INC), aim to craft the first legally binding agreement on plastic pollution by the end of 2024.

The negotiations in the coastal city of Punta del Este pitted a "High Ambition Coalition," including European Union members, against countries including the United States and Saudi Arabia, which have the world's top plastic and petrochemical companies.

U.N. Secretary-General Antonio Guterres, saying plastics were "fossil fuels in another form," urged nations to crack down on pollution and production.
"I call on countries to look beyond waste and turn off the tap on plastic," he said on Twitter.

United Nations members agreed in March to create the treaty to deal with the scourge of plastic waste but they differ on major issues, including whether to limit plastic production, phase outs types of plastics and harmonize global rules.

The High Ambition Coalition of over 40 countries, including EU members, Switzerland, host Uruguay and Ghana, wants the treaty to be based on mandatory global measures, including curbs on production.

That approach contrasts with the country-driven pledges advocated by countries including the United States and Saudi Arabia. Washington has said it wants the pact to resemble the structure of the Paris climate agreement, in countries set their own greenhouse gas reduction goals and action plans. Saudi Arabia said it wants a treaty focused on plastic litter that is built on "a bottom-to-top approach and based on national circumstances."

Environmental group Greenpeace said that without a strong treaty, plastic production could double within the next 10 to 15 years, and triple by 2050.