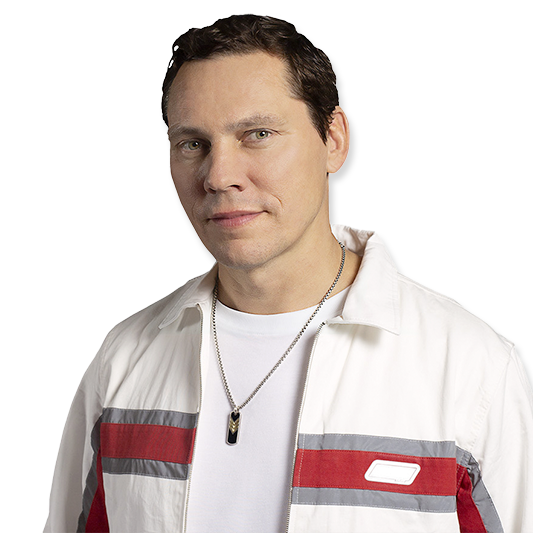 Modi on course for resounding victory in India 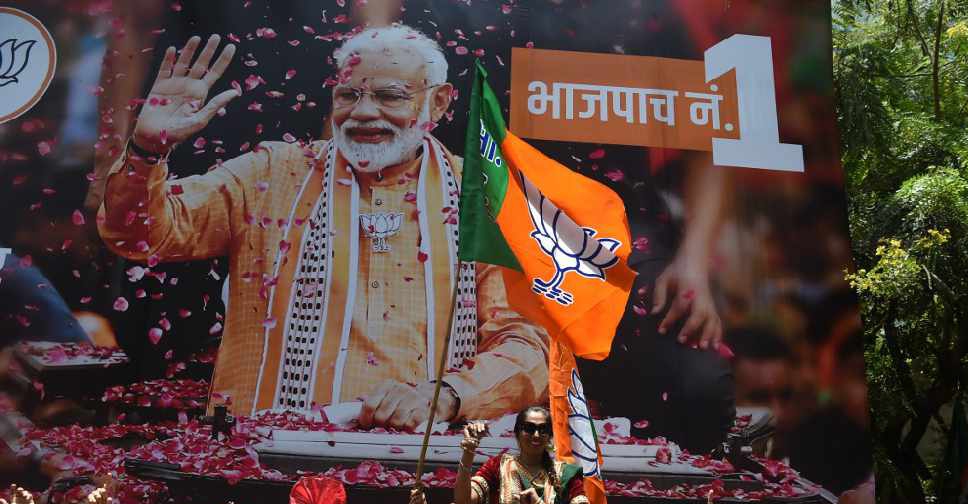 He's headed for a win bigger than in 2014 with his party on course to cross the 300 mark on its own.

Official stats showed that BJP's National Democratic Alliance (NDA) is ahead in 345 constituencies, securing a comfortable majority in the 543-member lower house of parliament.

"India wins yet again," tweeted Modi, as his supporters gathered outside party offices across the country to mark their winning run.

Together we will build a strong and inclusive India.

"This victory is India's victory...This massive win is the victory of Prime Minister Narendra Modi's development and the people's trust in him," tweeted BJP chief Amit Shah.

The Election Commission official stats showed the BJP leading in 302 constituencies, well ahead of its main rival, the Indian National Congress, who secured a 50-seat lead. 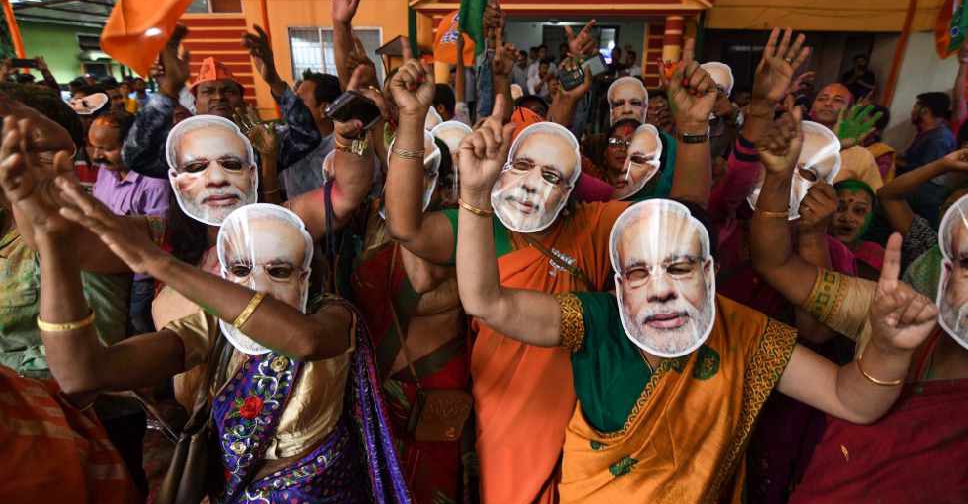 The BJP has secured massive leads in Gujarat, Maharashtra, Rajasthan, Madhya Pradesh, Karnataka and the northeast, with the Congress winning in Punjab and Kerala, as well as Tamil Nadu, where it joined hands with the DMK.

The final results will be declared late on Thursday.