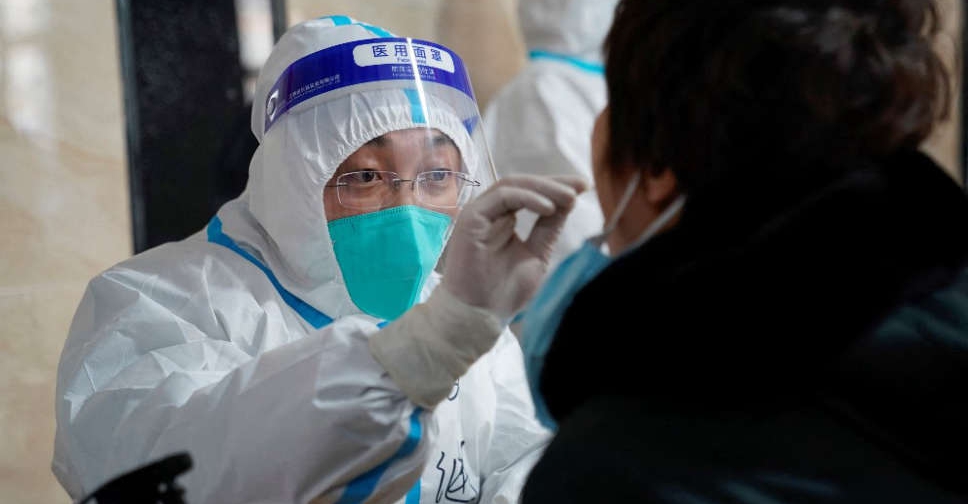 Spas, cinemas and mahjong salons in the Chinese city of Harbin were ordered to close on Tuesday to prevent COVID-19 spreading in poorly ventilated spaces, state television reported.

The temporary shutdowns were part of a range of restrictions imposed on the northeastern city after one case of community transmission, the report said, citing the Harbin government.

Religious activities were also suspended, tourist attractions were ordered to operate at half capacity, and visits were banned at retirement homes.

The restrictions come as China celebrates the mid-moon festival on Tuesday, and ahead of the National Day golden week holiday starting on Oct. 1, a time of increased travel and social interraction.

China on Tuesday reported 72 new confirmed coronavirus cases in the mainland for Sept. 20, down from 49 a day earlier, with the latest cluster of infection in the southeastern province of Fujian, according to National Health Commission data.

China has brought under control several clusters of infection since late July, driven mainly by the highly transmissible Delta variant of the new coronavirus.

That was achieved by swift contact tracing and locking down areas deemed high-risk, even when only a handful of cases were detected. In cities where most infections were found, multiple rounds of testing on local populations were undertaken and travel restrictions imposed.