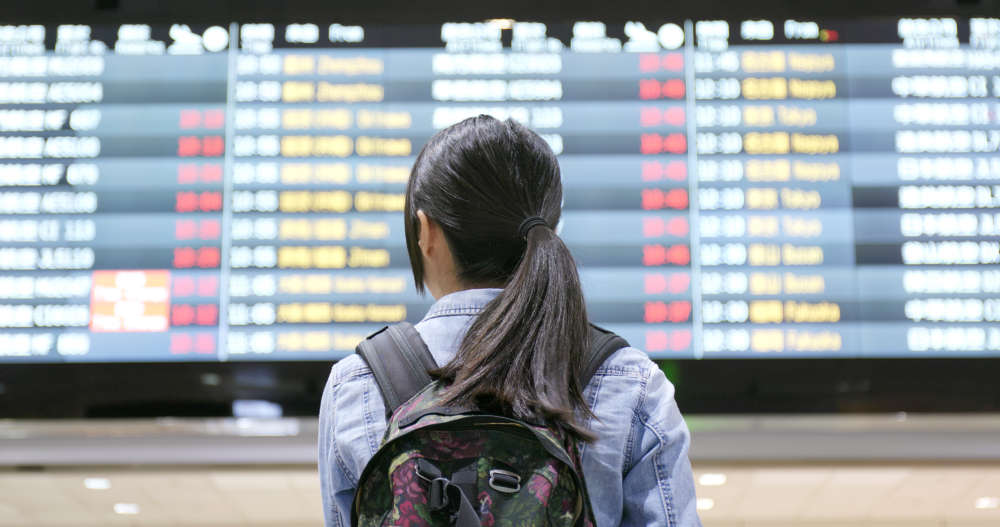 China, which has shortened the quarantine period and removed some testing and self-isolation requirements for inbound international travellers, still has some of the world's most stringent COVID-19 policies.

Chinese customs said it had removed the requirements for travellers to report COVID tests, previous infections and vaccination dates when they clear customs, to make entry more convenient.

"This is not an easing of COVID control," the customs office said in a clarifying statement on Friday, referring to the change in the reporting rules.

"There is no substantial change to COVID requirements for inbound travellers."

Travellers intending to enter China from other countries still have to report tests and other COVID-related information to Chinese embassies to get digital health credentials to board their flights, according to embassy websites.

The number of international flights in and out of China has remained low compared with the pre-pandemic era, complicating the travel plans of many.