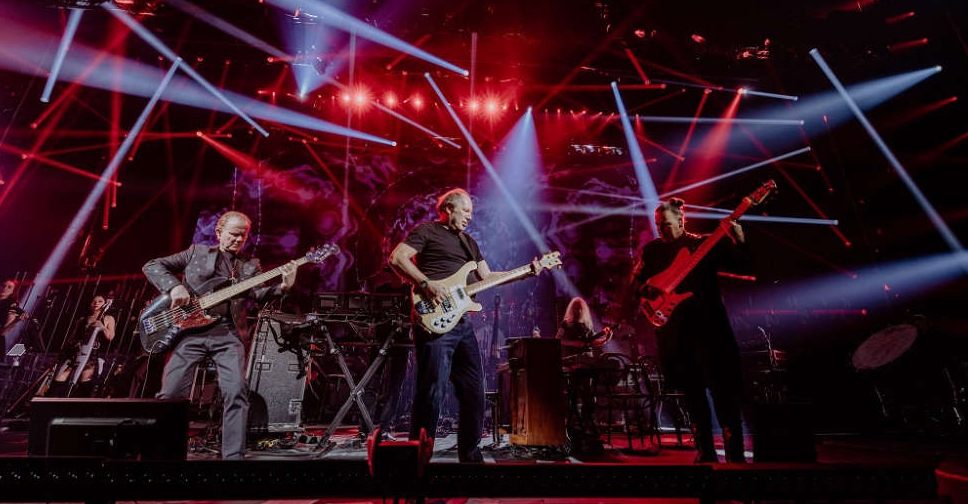 It will feature two and a half hours of new and reimagined arrangements from the celebrated German composer's his stellar catalogue, including his newly arranged music from his most famous works, which includes hits from The Lion King, Gladiator, Pirates of the Caribbean and Dune.

The special one-off concert will take place at Dubai’s Coca-Cola Arena on January 27.

"I’m thrilled to bring Hans Zimmer Live to Dubai for the very first time. As one of the world’s most exciting and dynamic cities that’s home to over 200 nationalities, this is a great opportunity to speak to a multicultural global audience in the universal language of music," Hans Zimmer said.

"It seems fitting to bring our show to such an extraordinary city, and treat its people to an unforgettable evening of music and entertainment!"

Issam Kazim, CEO, Dubai Corporation for Tourism and Commerce Marketing, described Hans Zimmer as "one of the all-time music greats".

The concert is being brought to the UAE by Dubai’s Department of Economy and Tourism (DET) as part of its Dubai Presents series and will be one of the closing shows of the Dubai Shopping Festival (DSF).

Tickets will be on sale at Coca-Cola Arena's official website from 8.30 am on Friday, November 25.