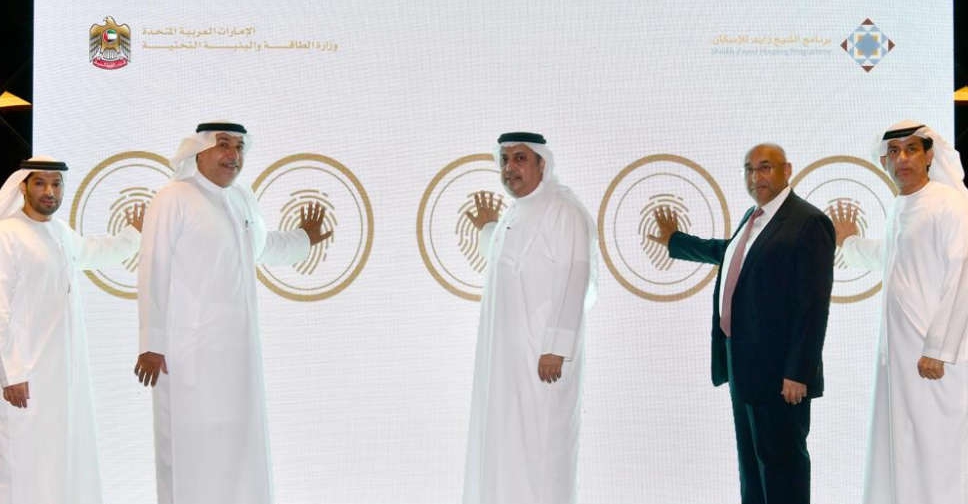 The first 500 beneficiaries of loans granted by the Sheikh Zayed Housing Programme have been announced.

Suhail bin Mohammed Al Mazrouei, Minister of Energy and Infrastructure, confirmed there'll be 3,000 housing loans granted at a rate of 500 decisions per month for the rest of the year.

The minister made the statement on the sidelines of a Memorandum of Understanding (MoU) between the Ministry and four national banks -  First Abu Dhabi Bank (FAB), Emirates NBD, Dubai Islamic Bank and Abu Dhabi Islamic Bank, to implement the Cabinet's directives on the new housing policy.