The Met Gala, called the Oscars for the fashion world, was in full effect last night after taking a year off due to the pandemic.  The event usually takes place in May, but was put off until September this year was filled with vaccinated celebrities, as proof of vaccination was required.  Tickets to the event, which is a fundraiser, are $35,000 a piece. Lil Nas X got his money’s worth with two outfit changes on the red carpet.  One looked like C-3PO hit the gym for some massive gains.

Frank Ocean showed up with some kind of robot baby… He says his name is Tony, and he is very green.  Like tennis ball green.

Frank Ocean has arrived to the #MetGala. pic.twitter.com/KEzcX1hepE

Nicki Minaj says she didn’t attend last night’s Met Gala because she’s not vaccinated.  Now, why isn’t she vaccinated, you ask?  She says it’s because of a supposed side effect that her cousin experienced… I can’t say here what that side effect was, but let’s just say there was a lot of swelling…on certain parts…of the body.  That sent the Internet on fire, with Nicki memes about how you can’t tell her anything about your swollen parts without her blabbing it to errbody.  Nicki says she hasn’t been vaxed yet because she hasn’t done enough research yet…which…is she running her own study?  Is Nicki Minaj a secret virology scientist?

They want you to get vaccinated for the Met. if I get vaccinated it won’t for the Met. It’ll be once I feel I’ve done enough research. I’m working on that now. In the meantime my loves, be safe. Wear the mask with 2 strings that grips your head & face. Not that loose one 🙏♥️

Marvel and Disney released the official trailer for “Hawkeye,” the new streaming series due later this year. It stars Jeremy Renner with Hailee Steinfeld, and looks like so much fun.  It will consist of 6 episodes, and will premiere on November 24.
The annual Apple Event today!  Expect iPhone 13, or whatever they’re going to call it…here’s the link to the event, which kicks off at 9pm tonight our time.

It was a big day in the world of pro wrestling last night as the WWE crowned its fourth black world champion.  Ettore Ewan, better known as Big E won the title from Bobby Lashley on RAW.  It was a long time coming, and fans had long complained that Big E and never been given the chance to be the man in the WWE. He worked in the WWE for ten years and finally has his time in the spotlight.

They want you to get vaccinated for the Met. if I get vaccinated it won’t for the Met. It’ll be once I feel I’ve done enough research. I’m working on that now. In the meantime my loves, be safe. Wear the mask with 2 strings that grips your head & face. Not that loose one 🙏♥️ 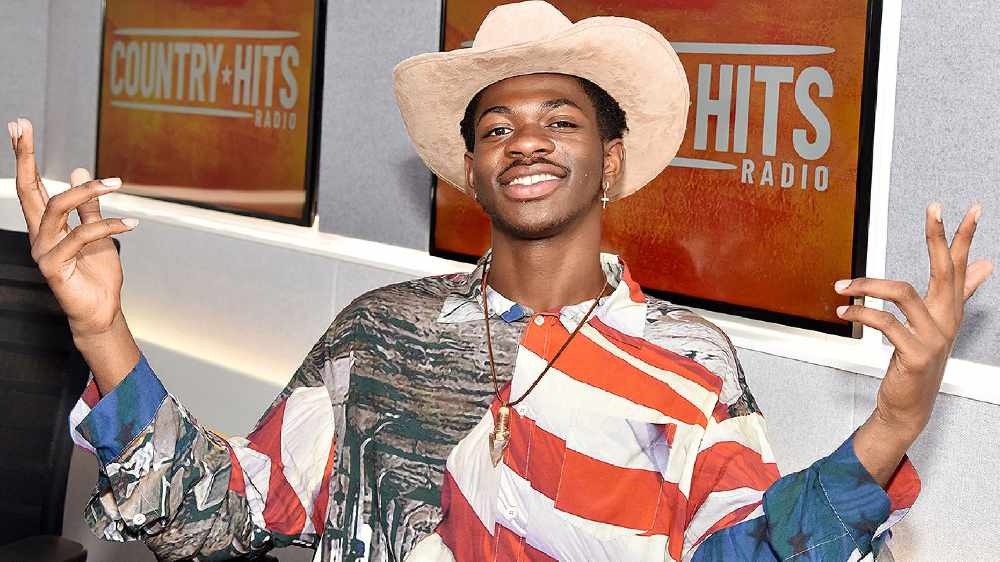