Funny moment during the Johnny Depp/Amber Heard trial.  While the hearing was on a break, a woman with a baby in her arms stood up and claimed the child was Depp’s.  The cameras are off during these breaks, but here’s what reportedly happened, according to a courtroom journalist: “All of a sudden, this woman... she stands up at the back of the courtroom with her baby, and she says 'Johnny I love you, our souls are connected. This baby is yours.”  The woman was quickly removed from the courtroom.  The public is allowed in the trial, and seats go to those waiting outside…later the woman told reporters that she had discussed this with her actual husband, and that they thought it would be funny.  On a more serious note, model Kare Moss will take the stand later today.  She’ll talk about whether or not Depp actually pushed her down some stairs while they were a couple, as Heard claims she once told her.
“Thor: Love and Thunder” just got its first full trailer.  We get to see the big bad for the first time, Christian Bale’s Gorr, described as a “galactic killer.”  Russell Crowe is also in this, as Zeus… it’s in UAE cinemas July 8. 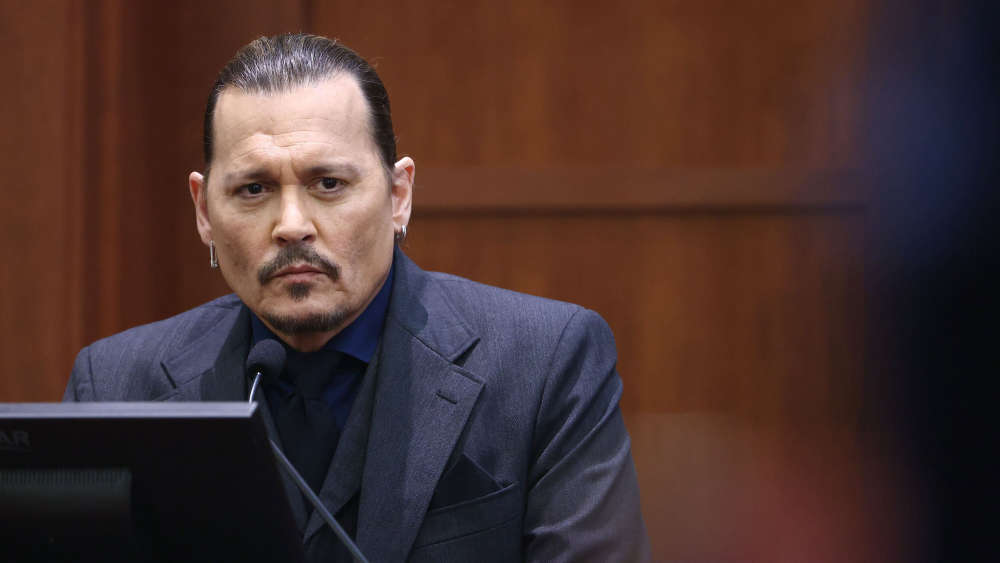