"Chip & Dale Rescue Rangers" is back, at least as a new movie on Disney+.  Ugly Sonic makes a cameo...you remember when the first shots of "Sonic the Hedgehog" came out for his movie, the Internet went nuts about his human teeth and generally skinny appearance...

I want more of Tim Robinson as Ugly Sonic pic.twitter.com/cxvLCwFn6I

More controversial is the depiction of Peter Pan as an overweight, unemployed has-been...something that sadly reflects the real story of the original Disney Peter Pan actor, Bobby Driscoll, whose contract was ended due to his acne getting so bad that it became too difficult to cover with makeup. The actor would later die young, broke, and homeless.  Sad story that a lot of people think isn't something to be spoofed in a film...though we hope it's just an accidental occurrence.

i was gonna give them the benefit of the doubt but nah they knew what they were doing theres no way they didnt pic.twitter.com/1kaSaU4H48 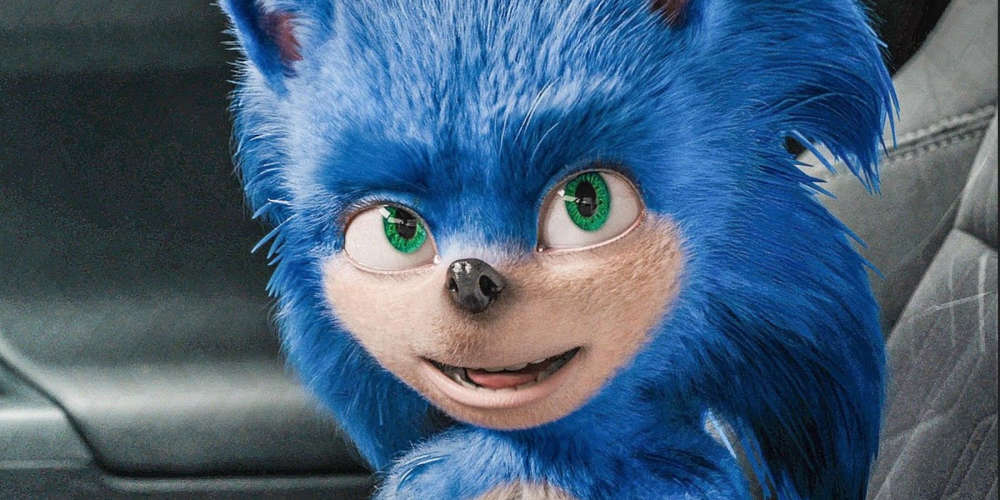