Rihanna and A$AP Rocky are parents… This isn’t new news… Well I guess the news is new, but the birth is not, it apparently happened a week ago on 13 May but because I can guarantee everybody had to sign a kind of gag orders, we’re only finding out about it now. The couple has yet to say a word about it, but we hear it’s a boy.   Rihanna‘s ex Chris Brown is trending right now because he sent a congratulations out on his Instagram story… Though he never actually named Rihanna, he used a pregnant female emoji in the message… So it’s pretty obvious.

Ed Sheeran also announced that he just had another baby, a second daughter. I’m thinking he chose this moment specifically because it came at the same time the Rihanna news broke that she had her baby… Because he doesn’t like to make a big splash in the news… so maybe he thought he could kind of go undercover low profile by posting now. 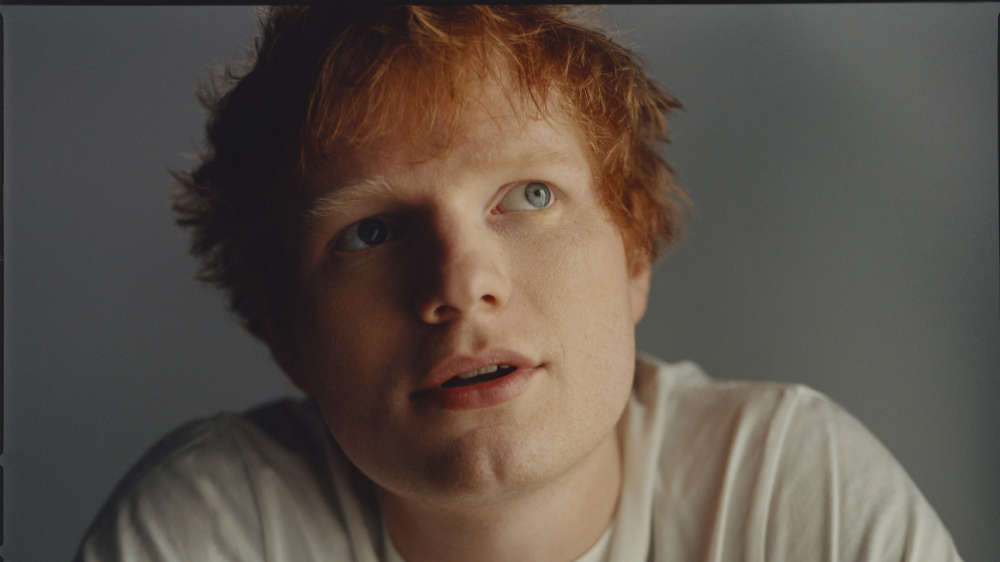