Is BTS breaking up? Or at least taking a big break? The band caused all kinds of chaos on social media yesterday when they released a video in Korean that had an English translation that said they were taking a “hiatus.“  The band's reps put out a statement, saying ... "To be clear, they are not on hiatus but will take time to explore some solo projects at this time and remain active in various different formats."  That actually sounds like a hiatus to me.  Also, the company that owns the band lost $1.7 billion in market value after the announcement.  BTS singer Jungkook also promised the band would continue shooting their 'Run BTS' web series and would get back together to make music in the future after working on their solo careers.  Hmmm…

Tom Hiddleston is engaged.  The Loki actor made the reveal during a print interview for the Los Angeles Times. ‘I’m very happy,” Hiddleston said, acknowledging the engagement. He apparently popped the question this past March before the BAFTA awards… People noticed his now fiancé Zane Ashton was sporting what looked like an engagement ring. Turns out she was.  Ashton is also in the business… She’s an actress whom he first met doing a play on the West End.  Zane is also going to be in the Marvel Cinematic Universe - she’ll be the bad guy in The Marvels, which is a Captain Marvel sequel.  It’s out in July 2023.

"The Flash" star Ezra Miller is currently on the run from police… The actor posted a bunch of memes on Instagram before deleting the whole account. The memes look like they were designed to taunt police.  One of the Memes said “You cannot touch me. I am in another universe.” Ezra is currently suspected to be with an 18-year-old woman whom the actor has been hanging out with since she was 12. She is a Native American whose parents have gotten a protective order against Ezra… But the woman has been defending Ezra on social media. Their whereabouts are still unknown.

The Flash star Ezra Miller has deleted their Instagram account after posting a string of memes taunting authorities who are actively searching for the actor. 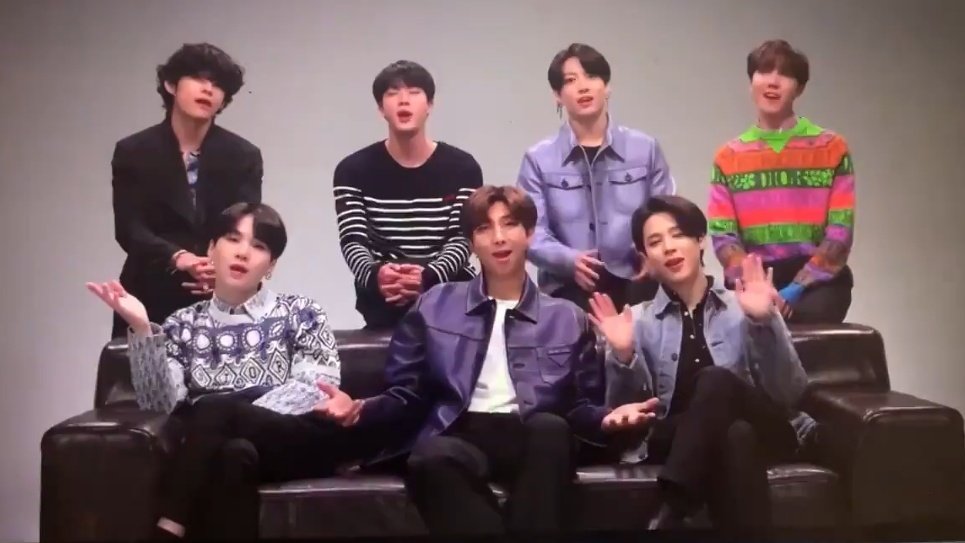