Amber Heard is speaking in an interview for the first time since her big courtroom drama versus ex-husband Johnny Depp.  She’s doing an interview on the Today show in the US, and they’re going to spread it out over several parts to get that ratings goodness.

Post Malone has revealed that not only is he now a dad, but he’s also going to be getting married. Post is pretty private about his lives… We don’t know much about his girlfriend, other than she apparently exists, and she has had a baby girl recently. The rapper revealed all the stuff on the Howard Stern radio show yesterday.

A dog in Kansas City, MO turned on a kitchen stove and burned his owner's house down…. and It was all caught on video. A Nest cam showed one of the dogs standing on his hind legs at the kitchen stove, turning one of the burners on, before nonchalantly wandering off. Within minutes, the grease from the food that had been previously cooked burst into flames and quickly spread throughout the ground floor of the house.  It took about eight minutes from the dog turning on the stove to the house being engulfed in flames… the fire department responded and rescued two dogs from the house…the only ones that were home… two lessons here… Make sure you clean up grease on your stove, and stop letting your dog watch YouTube cooking tutorials.

The Kid Laroi brought up The Wiggles on stage at his show in Melbourne.

Kid Laroi and The Wiggles together on one stage at the same time was the last thing I thought I was ever gunna see #KidLaroi #Melbourbe #TheWiggles pic.twitter.com/OG2GNnmBsT 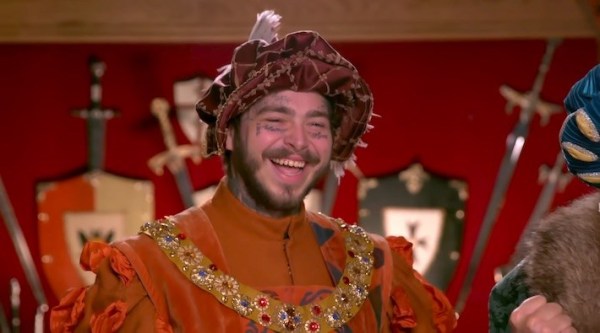