Chris Evans is out there doing press for the film light year, which premieres next weekend… Some people just can’t help themselves from asking questions about Captain America… Could he return, despite what happened at the end of Avengers: Endgame?

Chris Evans opens up about returning as Captain America!

"It would be a tall order." #Lightyear pic.twitter.com/ZsbAGANXGr

Netflix officially announced season two of “Squid Game” with a creepy video of the red light green light girl.   No other details were announced with this video… So we’ll just have to wait for more.

The show’s director did have a few nuggets of information and a statement:

Hwang Dong-Hyuk writer, director, producer, and creator of @squidgame has a message for the fans: pic.twitter.com/DxF0AS5tMM 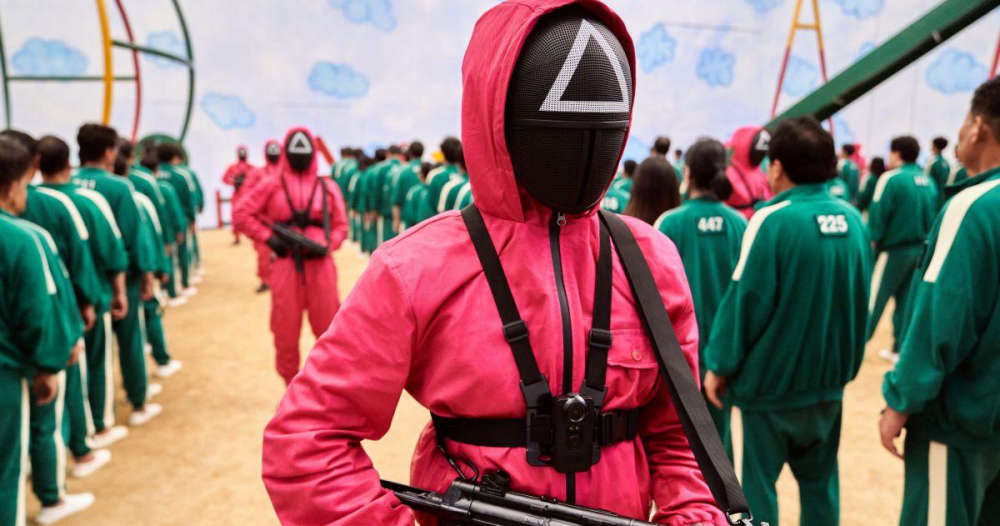