The first teaser trailer for the next Marvel film, Doctor Strange in the Multiverse of Madness, is out.  If you’ve seen Spider-Man No Way Home, you’ll know that this was one of the after-credits scenes.   Yes, they actually put a trailer for the next film at the end of a film.  Anyway, this won’t spoil anything if you haven’t seen NWH.  It’s out May 6. 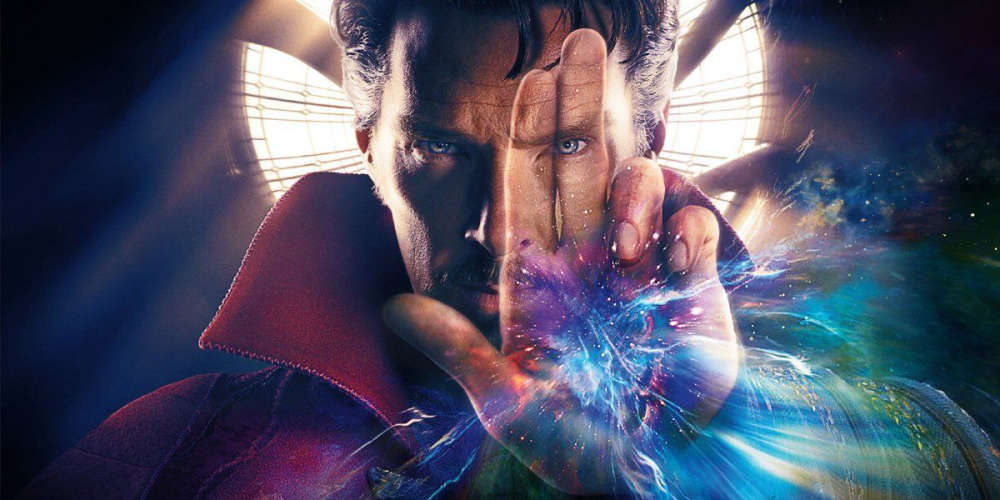