Post Malone has had a rough few weeks. First his private jet had to make an emergency landing, then he got in a pretty bad car accident on Friday (don't worry, everyone was fine and he's already bought a new Rolls Royce) and now his home was targeted for an invasion with armed robbers!

Three men broke into what they thought was Post Malone's home, calling out for him while assaulting a man in the house and stealing over AED73,000 worth of jewellery, electronics and cash.

Lucky for Post, they couldn't find him because they didn't get the memo: Post Malone moved out months ago!

If I were Post Malone, I'd definitely up my security in my new home and if you're ever considering buying a house from a celebrity, make sure they have no enemies wanting to attack them! 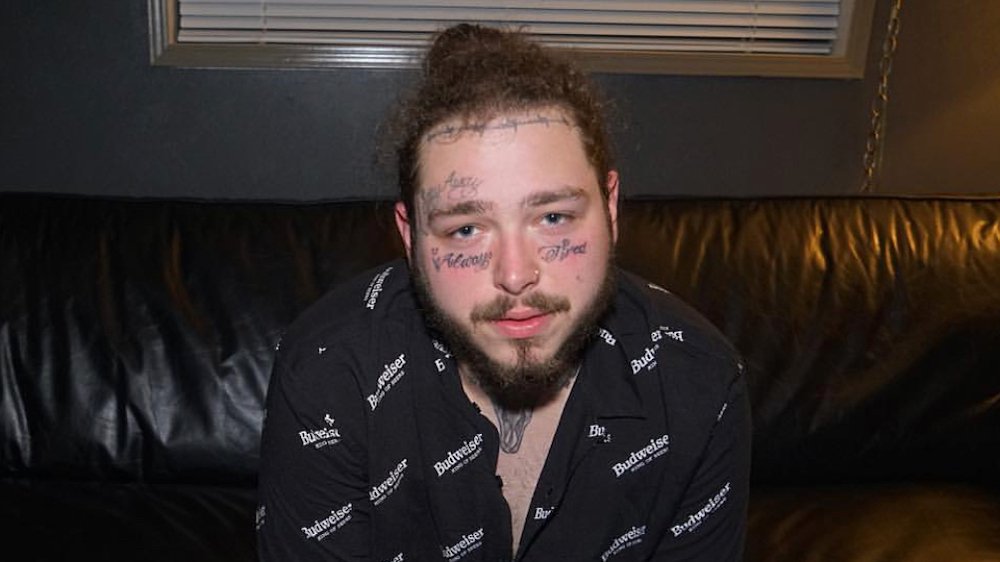