He's been crowned the World's Highest Paid DJ for six years in a row, and we know that part of his success is due to the amazing collaborations that he produces!

His hit "One Kiss" with Dua Lipa was one of the biggest songs of 2018, and other collaborations like "Sweet Nothing" with Florence and the Machine, "We Found Love" with Rihanna, "Blame" and "Outside" with Ellie Goulding and "Promises" with Sam Smith have climbed the charts.

And it looks like he's set for another year of success after teasing his new collaboration with Rag n Bone Man that gets released tomorrow. It's called "Giant" and here's a little teaser:

And he's also been spotted hanging out in the studio with Dua Lipa AND Tove Lo:

.@DuaLipa, @ToveLo & @CalvinHarris were spotted at the studio yesterday!

Is a new collaboration in the works?pic.twitter.com/8ho9Qlv4IR

And if that wasn't enough, Calvin's also been nominated for Dance Artist of the Year and Best Dance Song of the Year for "One Kiss" at the iHeart Music Awards! Good luck, Calvin! 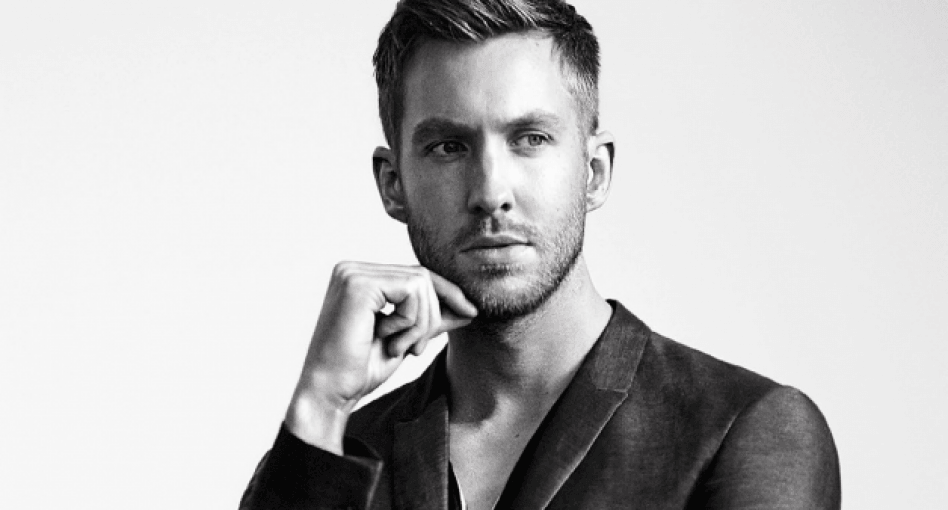