Why is Kylie Jenner Asking for Money?

Kylie Jenner is facing backlash for asking fans to donate to her makeup artist’s GoFundMe page! 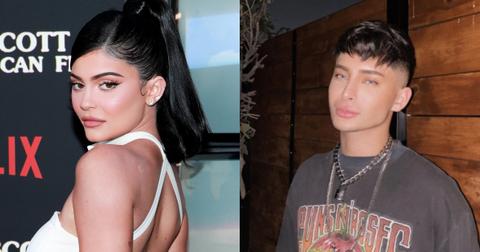 Samuel Rauda aka Makeup by Samuel got into a major car accident earlier this month and had to get major surgery after suffering 8 different injuries to his brain.

His family set up a GoFundMe to help for medical expenses. They’re looking to raise $120,000. 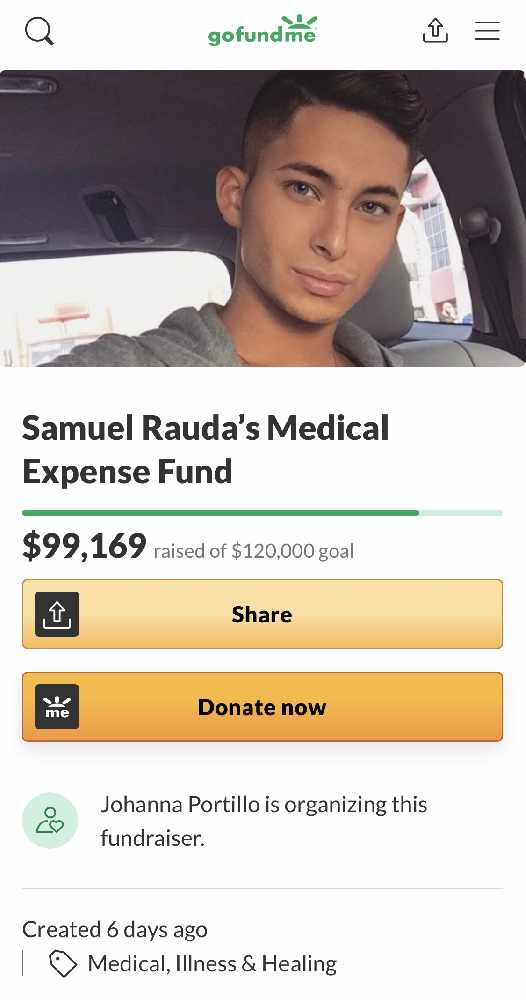 Samuel’s client, Kylie Jenner took to Instagram to ask fans to donate to the cause. 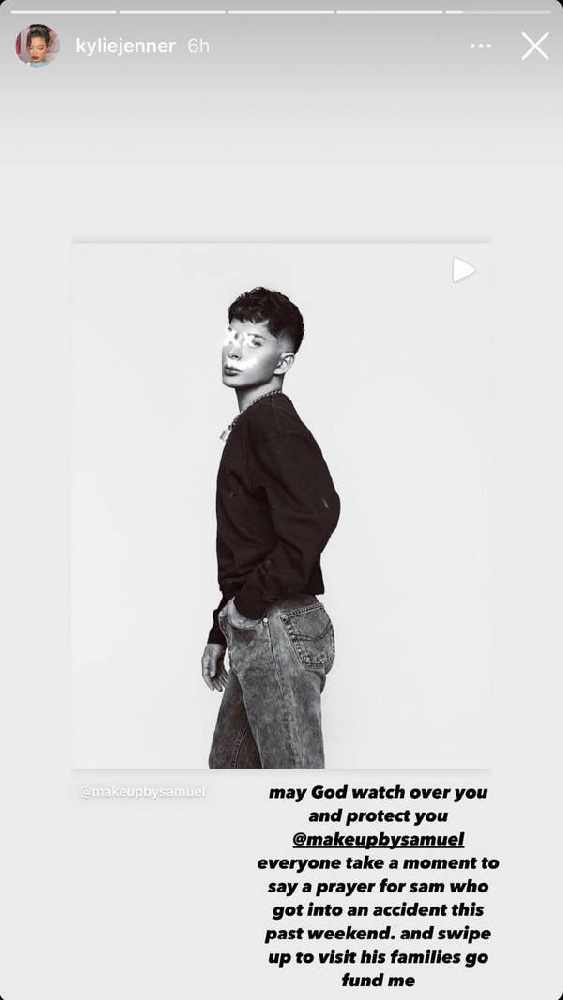 She’s donated $5,000 herself along with his other client Bella Thorne who put in the same amount. 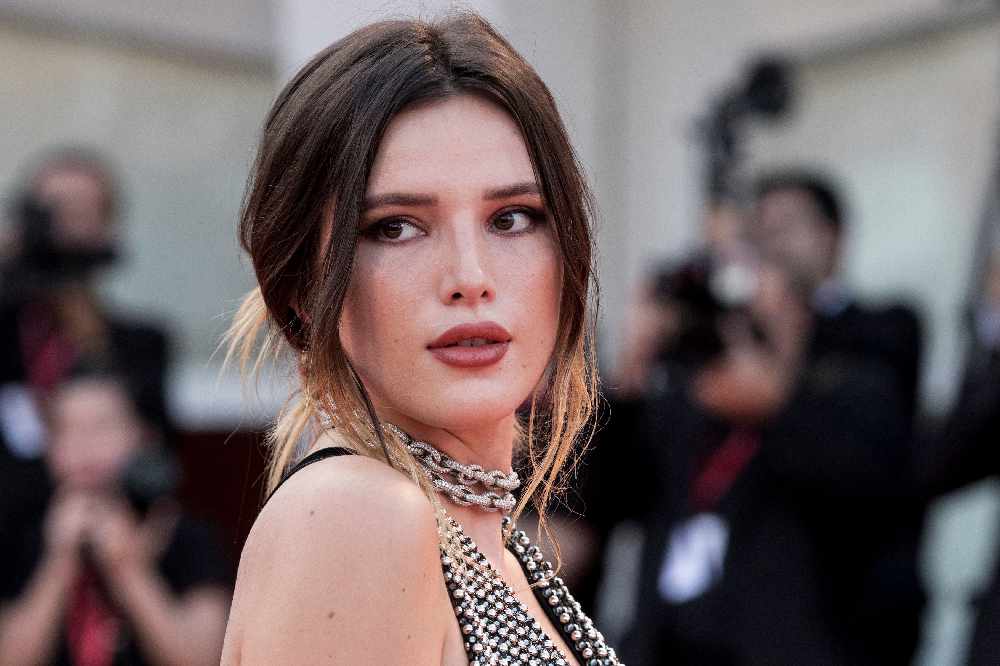 Kylie Jenner is worth close to $700 million as Forbes stripped her of her billionaire status.

But it's outraged fans who believe Kylie should have stepped up and just foot the bill.

kylie jenner bought her toddler a $15,000 handbag but is asking her fans for money pic.twitter.com/dH4Rua6Imk