Russia has sped past Tom Cruise in the race to launch cinema in outer space.

The actor brokered a deal between NASA and Elon Musk’s SpaceX last year to produce his $200 million space-based action movie in space.

A Soyuz MS-19 spacecraft blasted off yesterday with a crew of Russian actors, producers and actual cosmonauts to the International Space Station

The three members of the Soyuz MS-19 crew ship are flying around the station nearing their port for an 8:12am ET docking today. https://t.co/yuOTrZ4Jut pic.twitter.com/IgklvSq5i0

They will be filming scenes for “The Challenge” which will now be the first feature film to be shot in outer space.

Tom is reportedly scheduled to make his first trip to the ISS sometime before the end of the year. 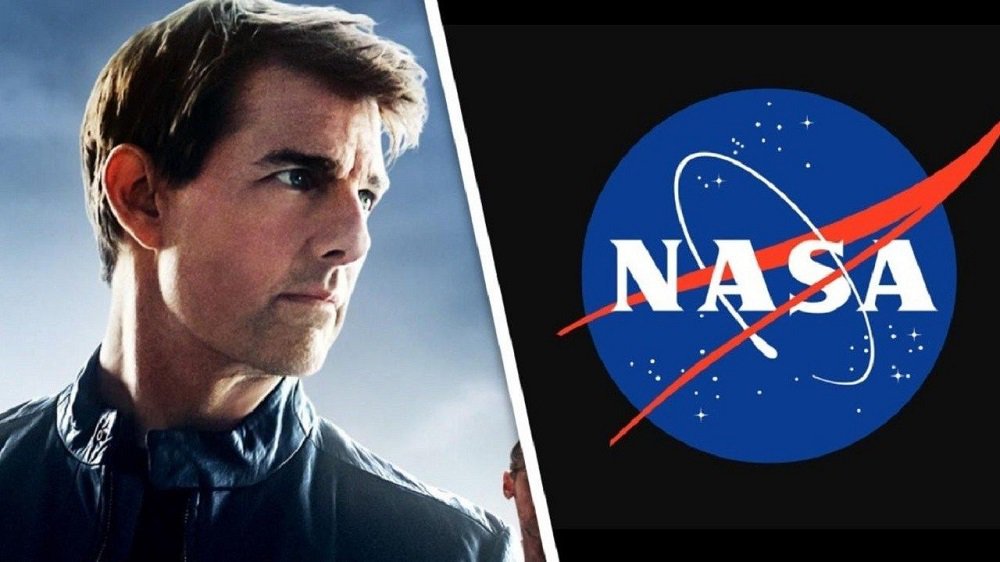