Halsey posted some photos on social media, but didn’t share any further details.

Alev is a writer, producer and actor. It’s thought the two are longtime friends and they reportedly began dating in October. 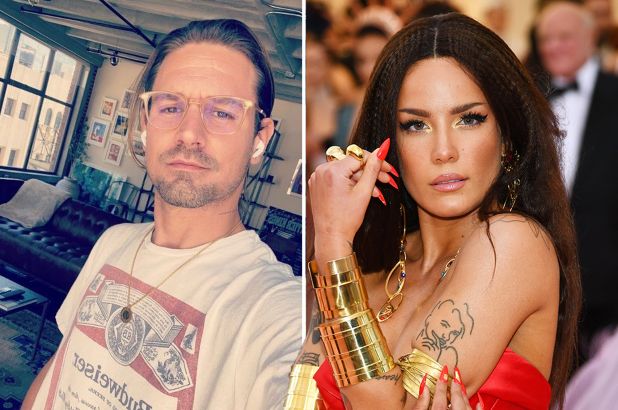 Alev and Halsey also have matching tattoos together - the word “seeds” on their feet. 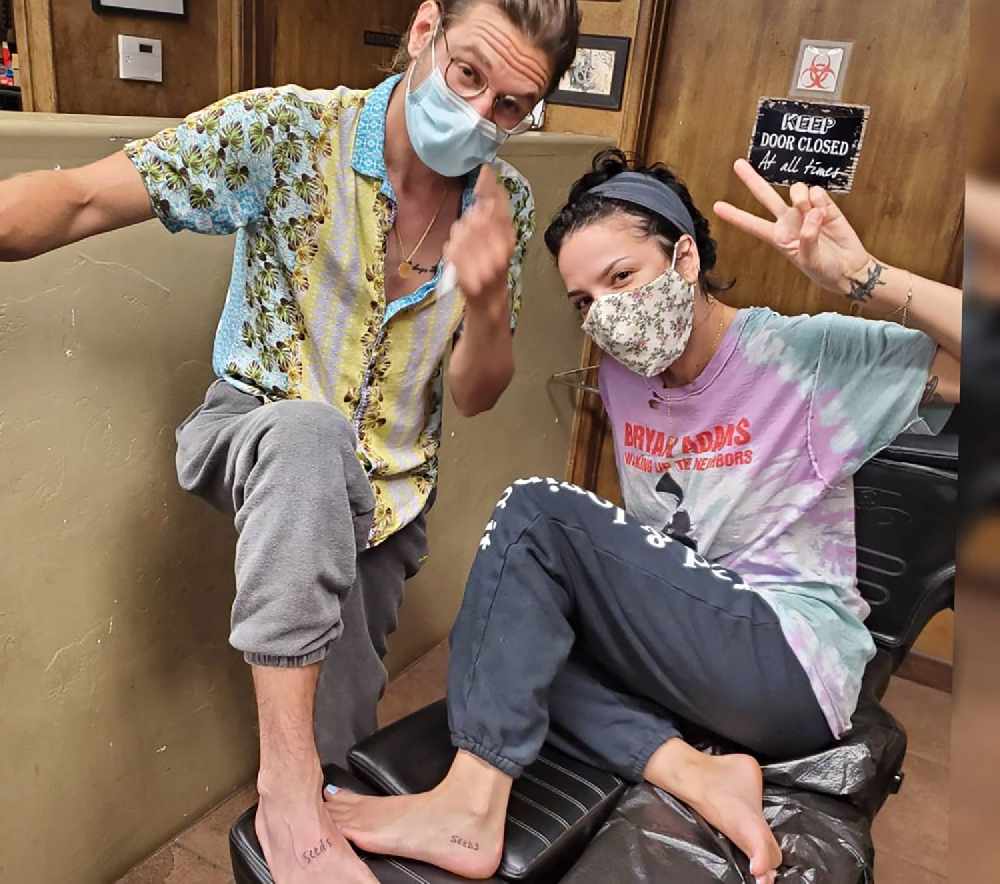