A new clip of "Don’t Worry Darling" has just been released and fans are confused about Harry Styles’ accent!

Some are confused about whether he is meant to be American or British in the film. Many say he sounds like an American actor trying to put on a British accent. 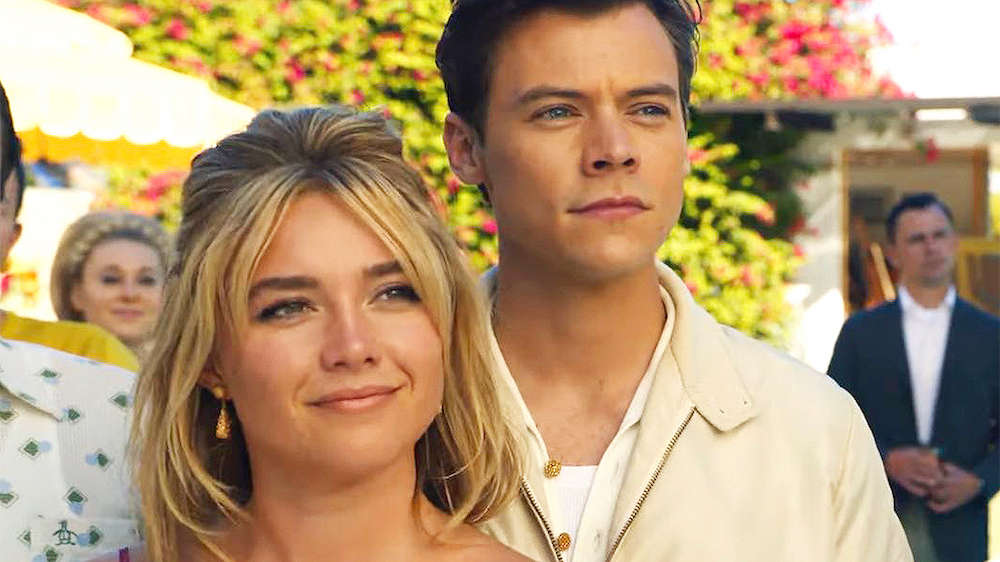