Non Stop Hits
Ride It ^^
Regard
Listen to Virgin Radio

Lisa Marie Presley has died at the age of 54. 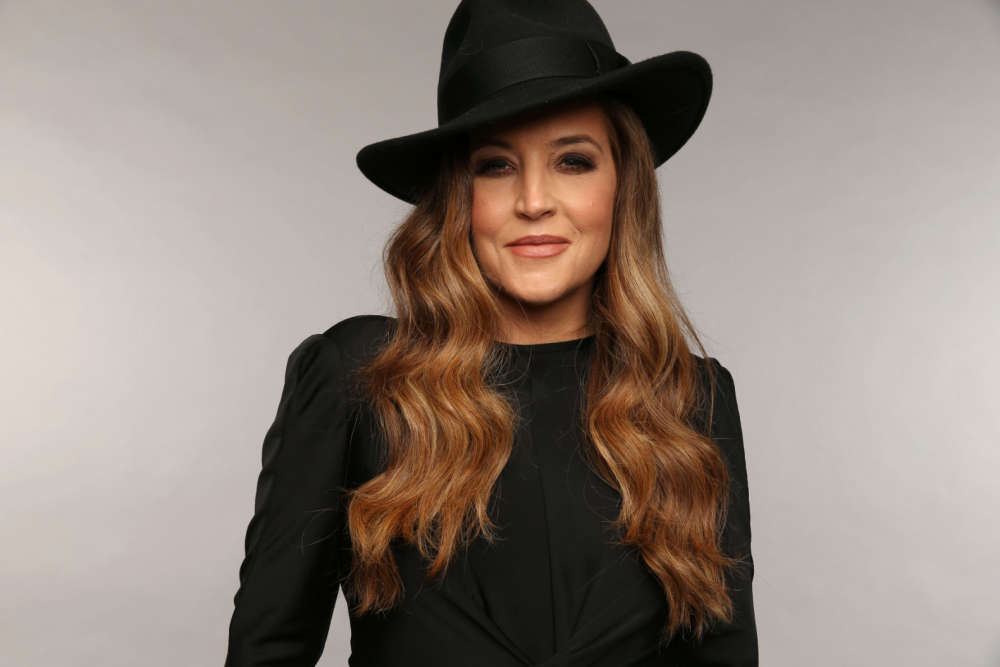 She suffered a cardiac arrest at her home in California yesterday.

In a statement, her mother Priscilla said she was "the most passionate, strong and loving woman" she's ever known. 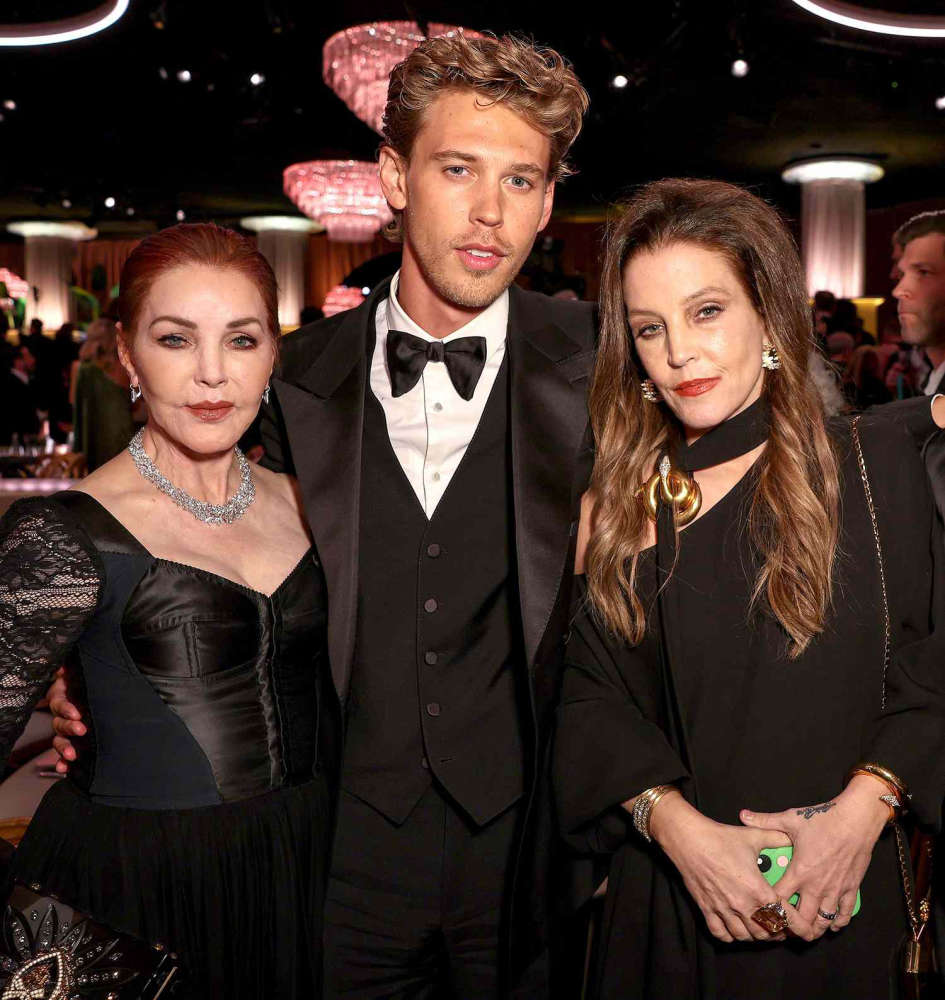 The news comes just days after the singer attended the Golden Globes awards, where Austin Butler won best actor in a drama film for playing her father in the biopic Elvis. 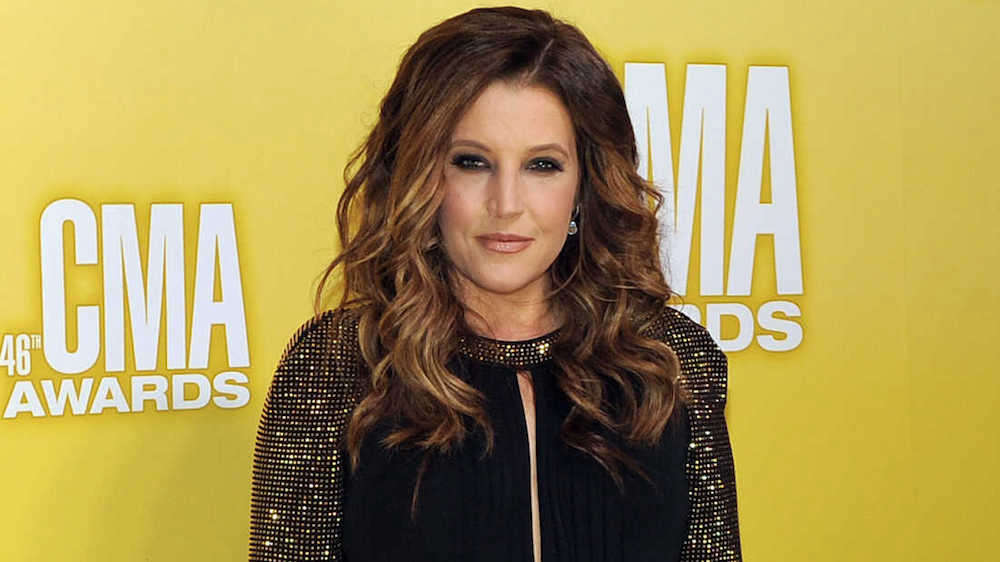