Kevin Hart is lucky to be alive right now.

He was riding in his 1970 Plymouth Barracuda when the driver of the car lost control and veered off the road into a ditch in Malibu.

The car was completely destroyed with the roof being completely crushed while the passengers and the driver all survived.

He later then went to a hospital because he sustained major back injuries. 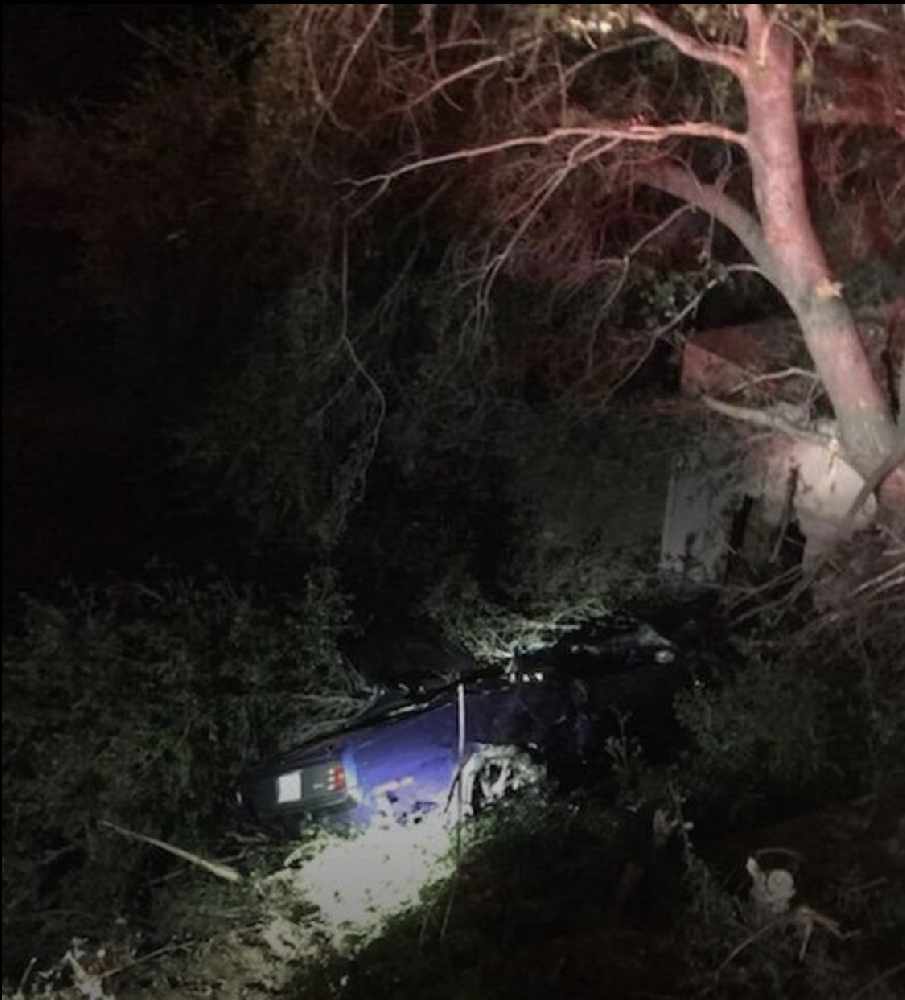 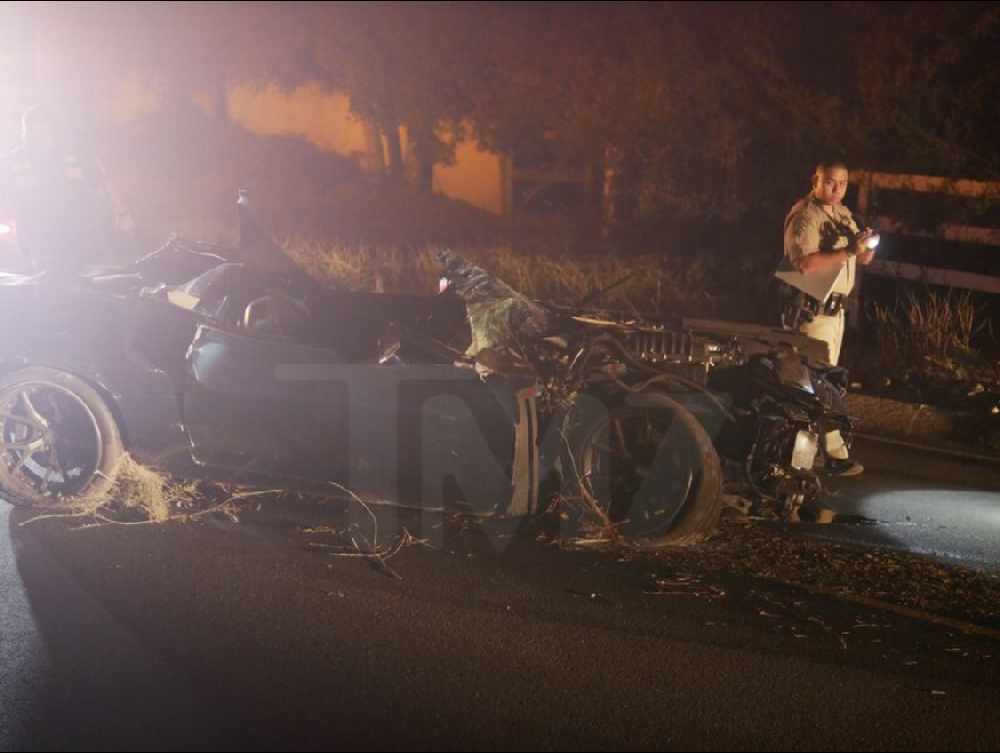 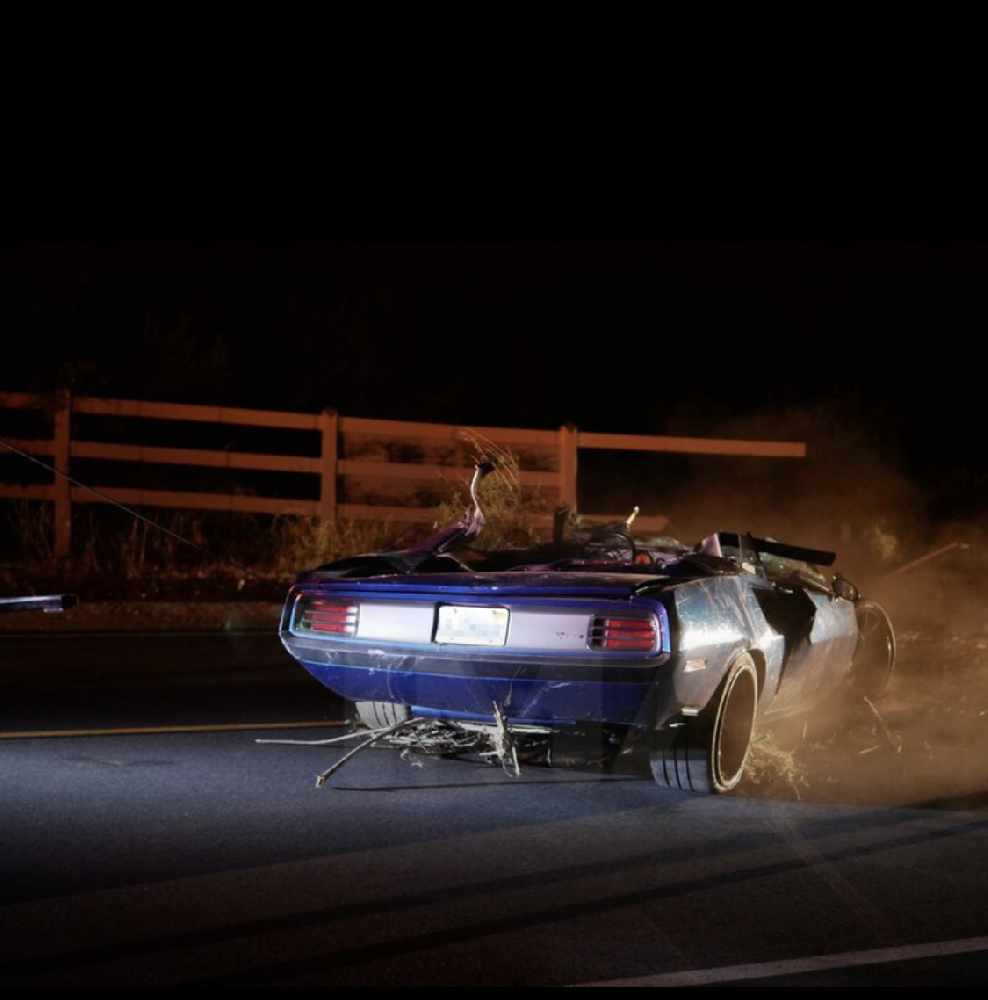 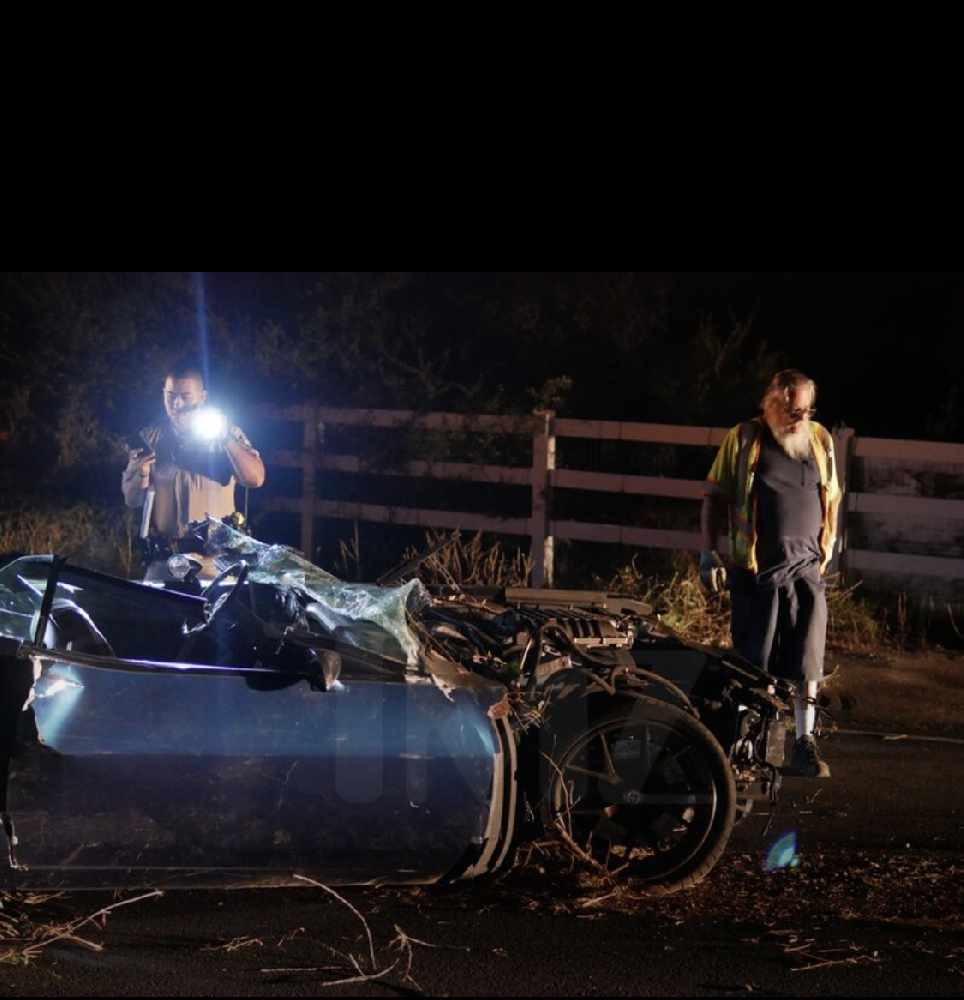 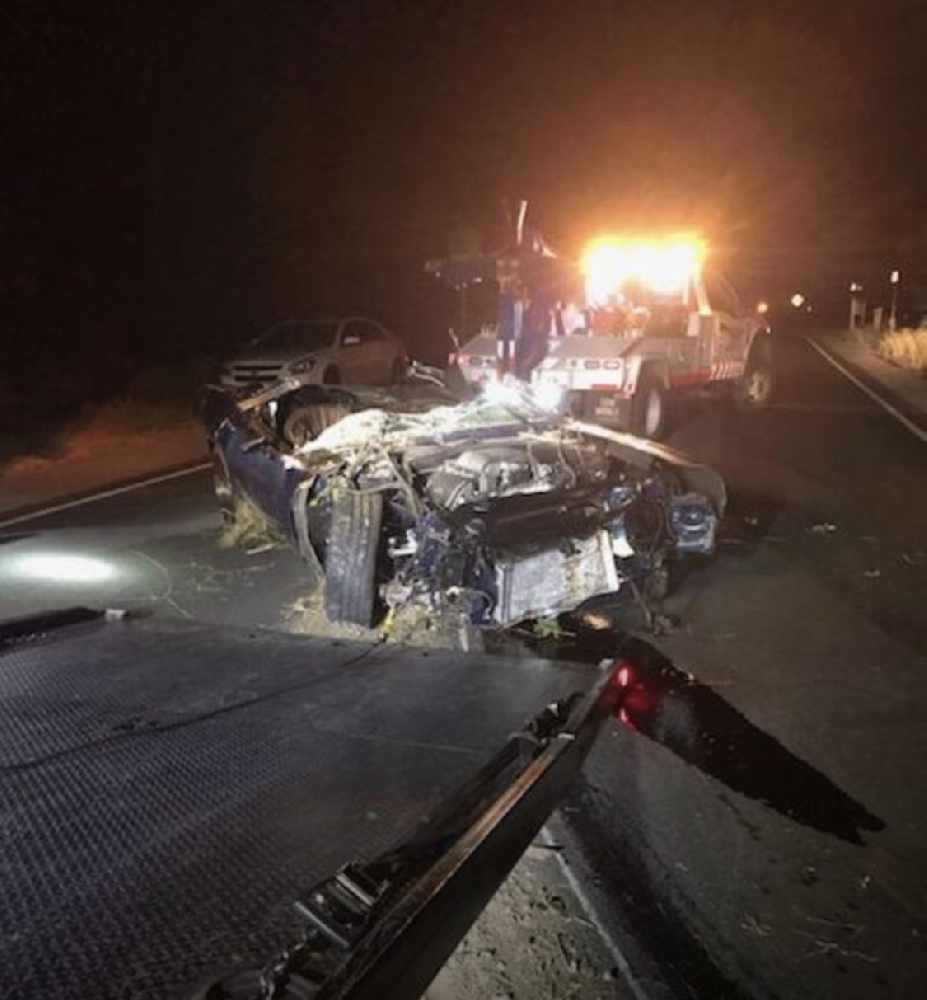 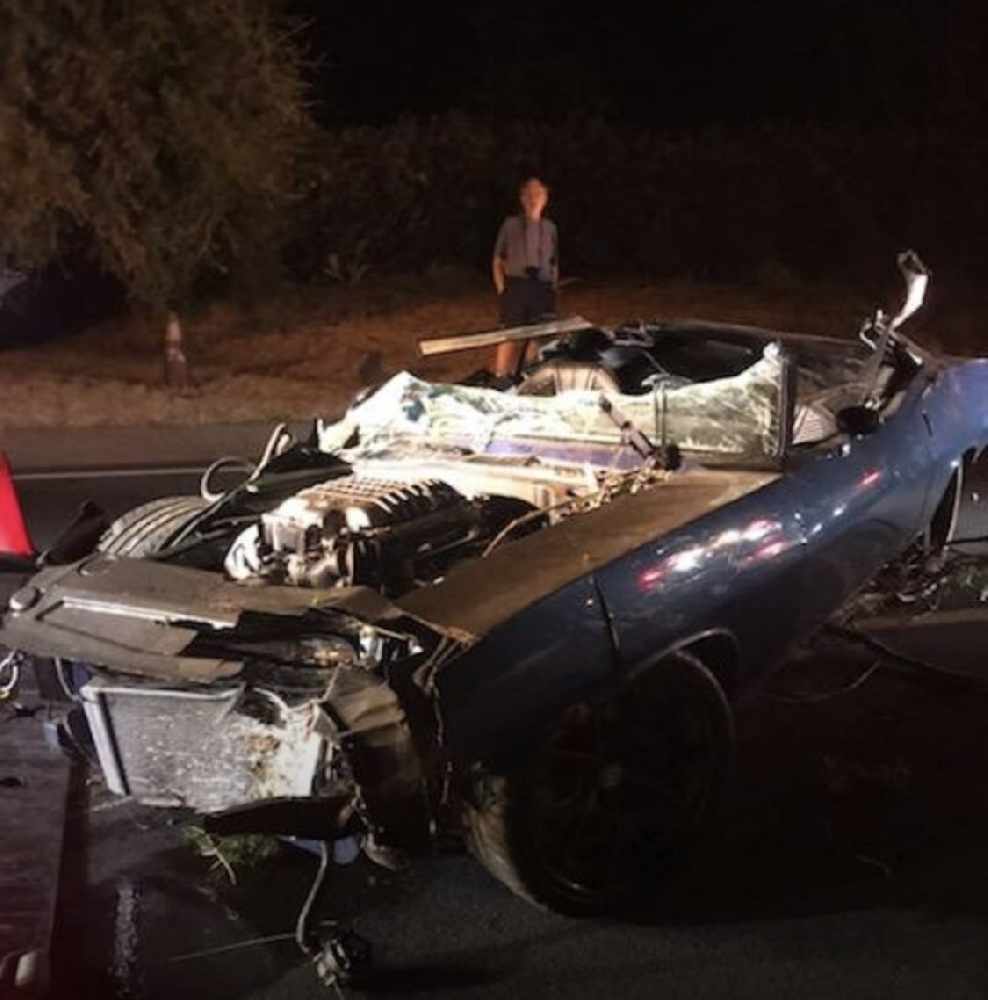