Johnny Depp vs Amber Heard: The Verdict is In

The jury awarded Depp $15 million in total and they also awarded Amber $2 million for one of the counterclaims she made against him.

Depp sued Heard for defamation over a 2018 op-ed she wrote for The Washington Post in which she described herself as a "public figure representing domestic abuse.”

The jury found that Heard defamed Depp with in three separate statements in the Washington Post piece, and that Depp defamed Heard with one statement his attorney made.

Johnny was not in the courtroom while the verdict was read but issued a statement afterwards:

"Six years later, the jury gave me my life back. I am truly humbled. From the very beginning, the goal of bringing this case was to reveal the truth, regardless of the outcome. The best is yet to come and a new chapter has finally begun."

"The disappointment I feel today is beyond words. I'm heartbroken that the mountain of evidence still was not enough to stand up to the disproportionate power, influence, and sway of my ex-husband.

I'm even more disappointed with what this verdict means for other women. It is a setback.” 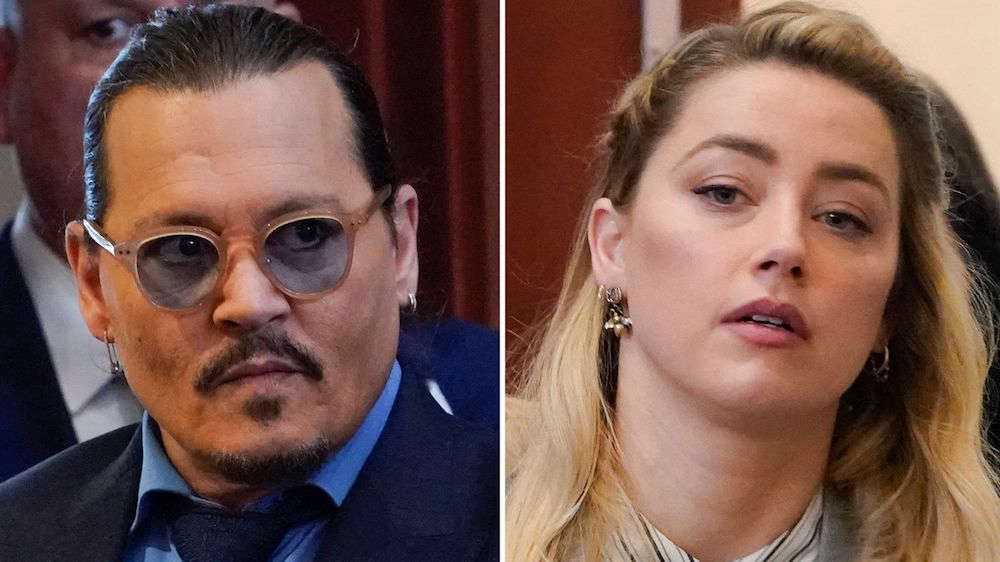