Harry Styles Fans are FREAKING OUT!

Harry Styles fans are going crazy right now because a candle that reportedly smells like him is now sold out. 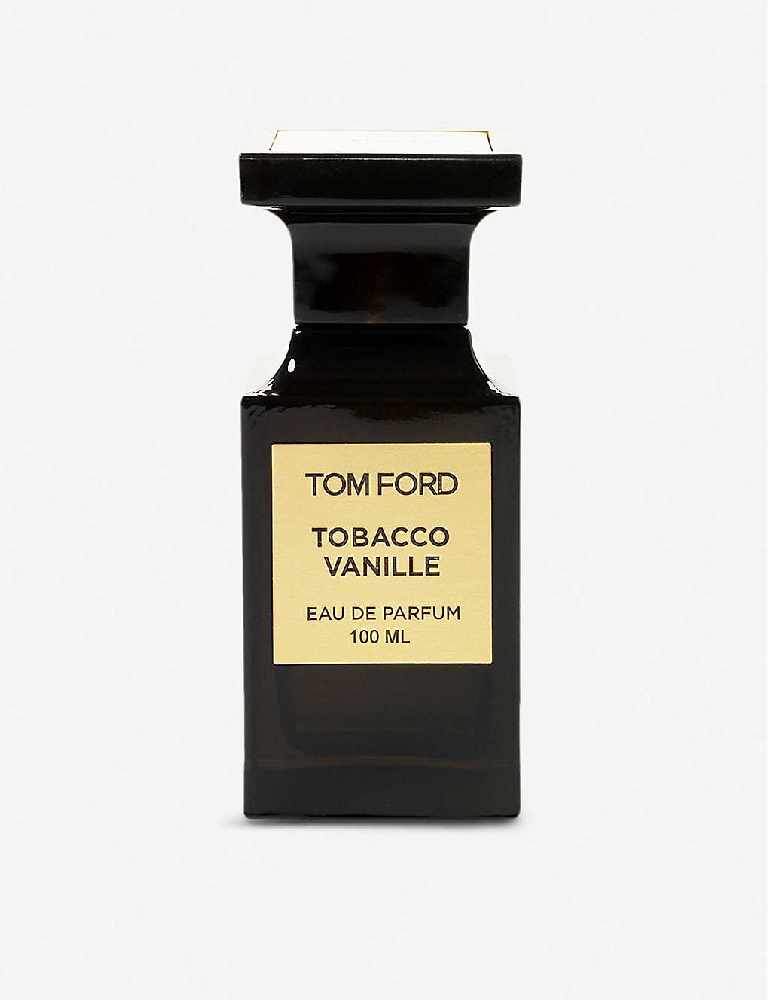 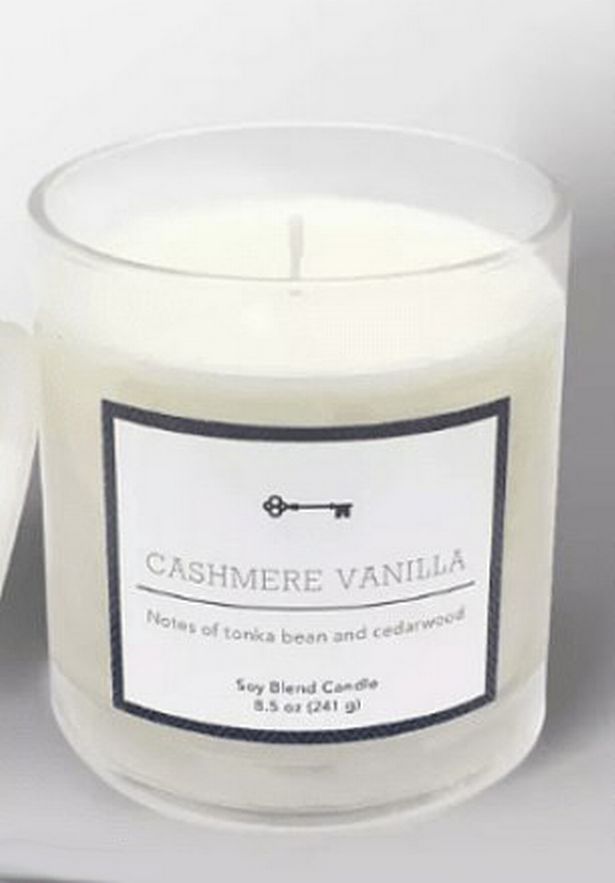 The candle costs $6.99 and Target has no idea when they will be able to restock