Mariah Carey is being sued for $20 million for copyright infringement.

Andy Stone says her famous song “All I Want For Christmas Is You” was stolen from him. Not the melody, just the title.

He says he co-wrote and recorded a song called “All I Want For Christmas Is You” before Mariah released hers under the same name.

The song was on the Billboard charts in 1993 and Mariah released her song the following year. 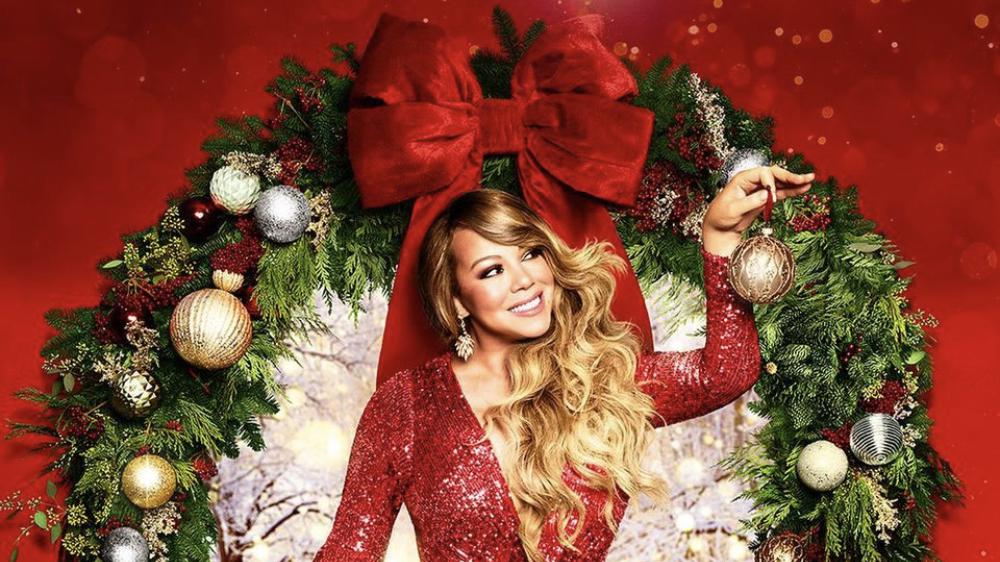