Conor McGregor and Machine Gun Kelly had to be separated by security after getting into an altercation on the VMAs red carpet in New York City. 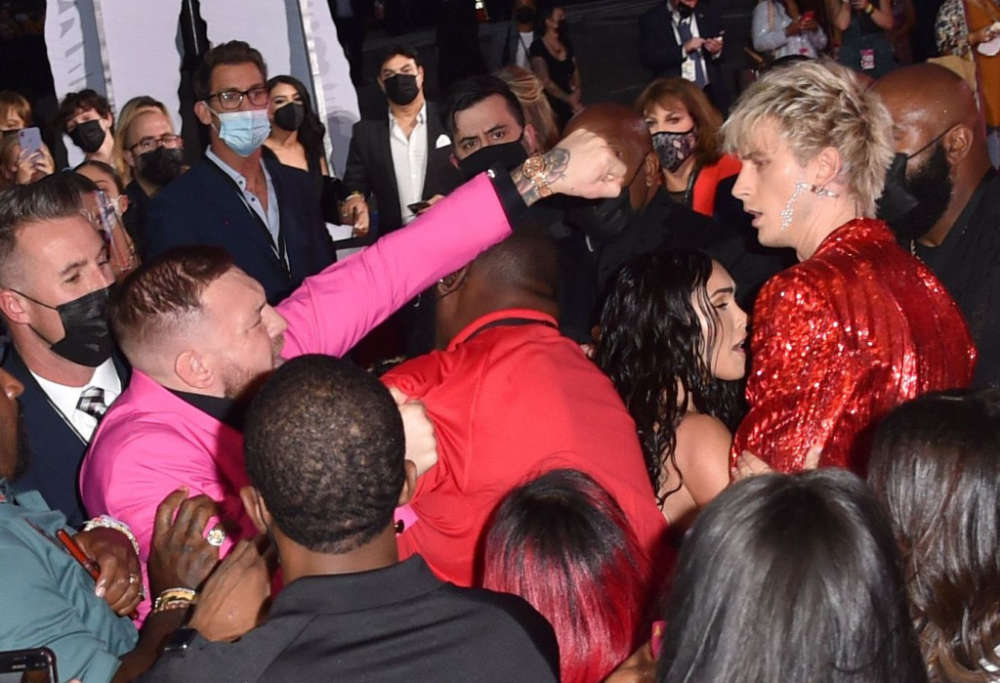 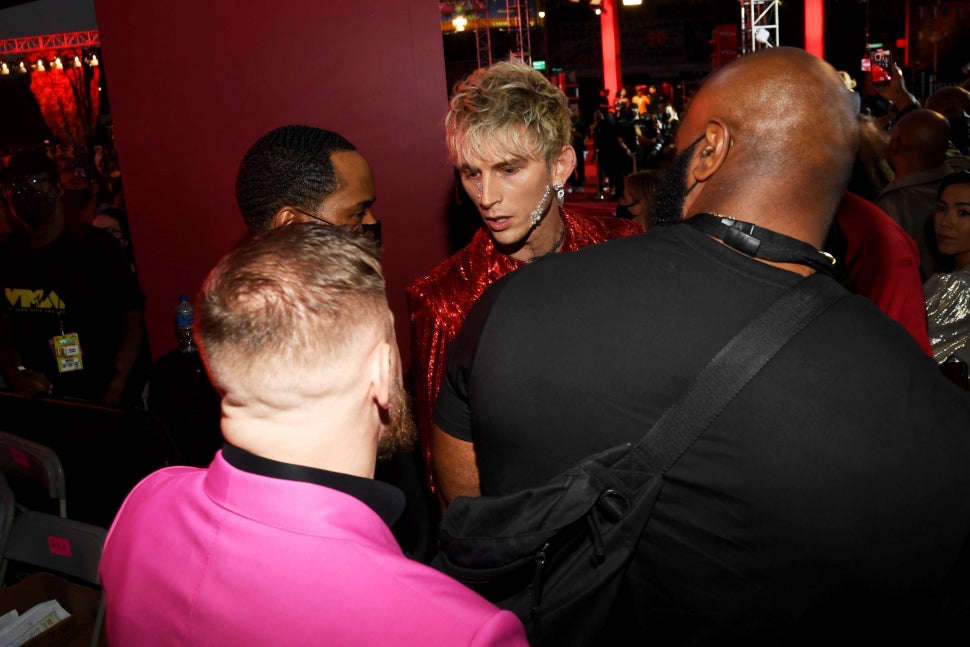 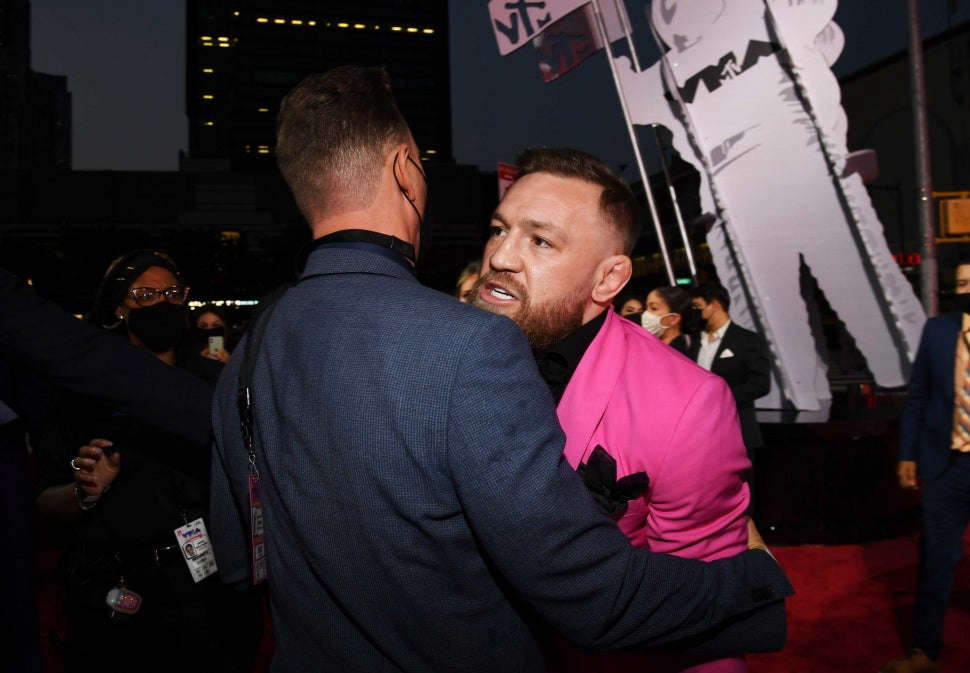 One source says that Conor allegedly threw a drink at MGK, but the UFC fighter spoke to Entertainment Tonight and says he doesn’t know what provoked it.

The two don’t seem to have any prior beef as MGK was seen attending Conor’s UFC 260 fight in Las Vegas with his girlfriend Megan Fox. 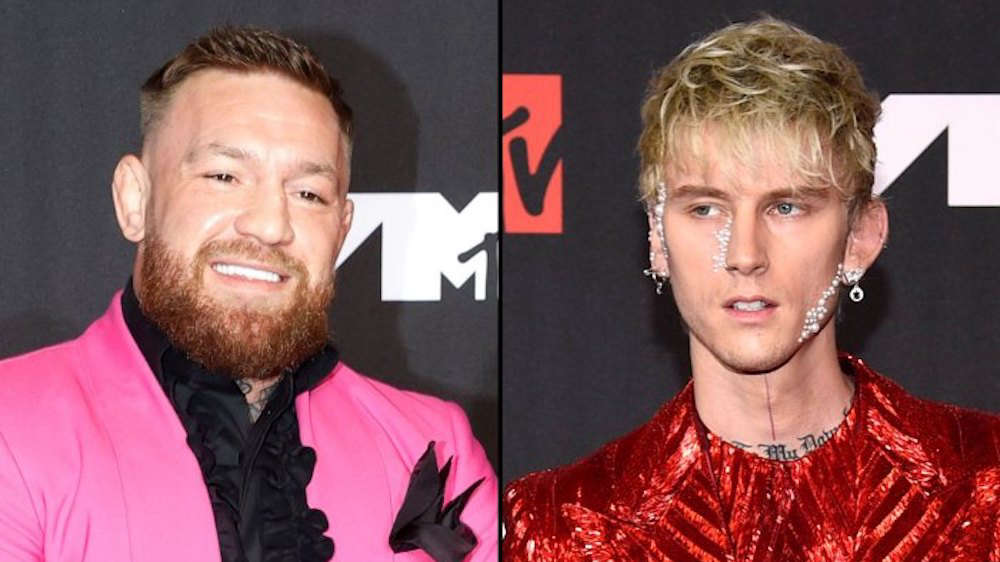