Alec Baldwin’s spoken publicly for the first time since the death of cinematographer Halyna Hutchins.

She was killed by a bulled from a prop gun fired by the actor on the set of the movie “Rust” on October 21st in New Mexico.

Paparazzi tracked him down on the side of a road in Vermont alongside his wife Hilaria.

The investigation into the death is ongoing. 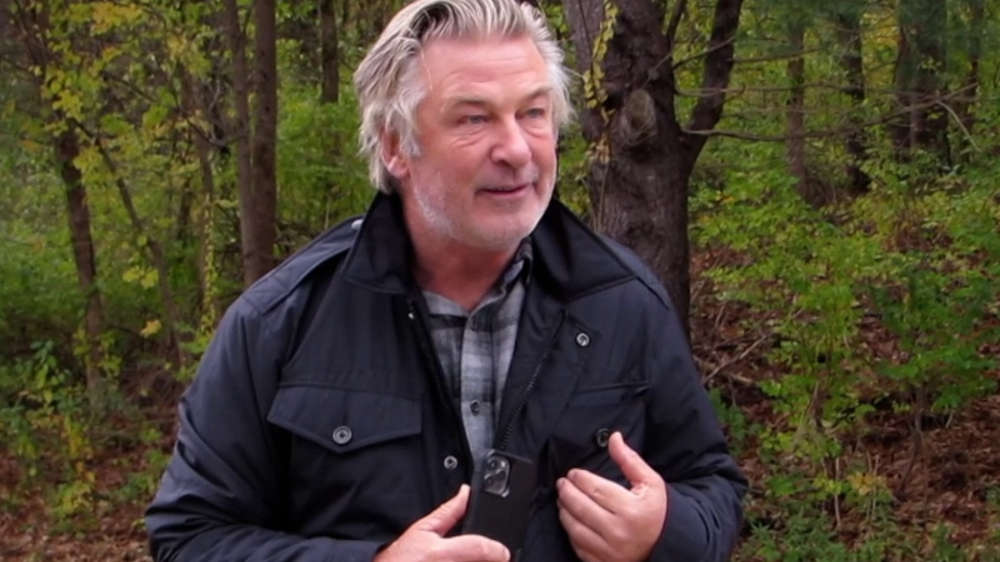