Adam Levine has spoken out after a woman came out to say she had an affair with him.

The allegations come as he and his wife Behati Prinsloo announced their expecting baby number 3.

Sumner Stroh posted a video on TikTok this week saying the two had a relationship for about a year.

@sumnerstroh embarrassed I was involved w a man with this utter lack of remorse and respect. #greenscreen ♬ original sound - Sumner Stroh

Although they’re not together, Adam sent her a message asking for permission to name their third child after her!

Now Adam has released a statement: 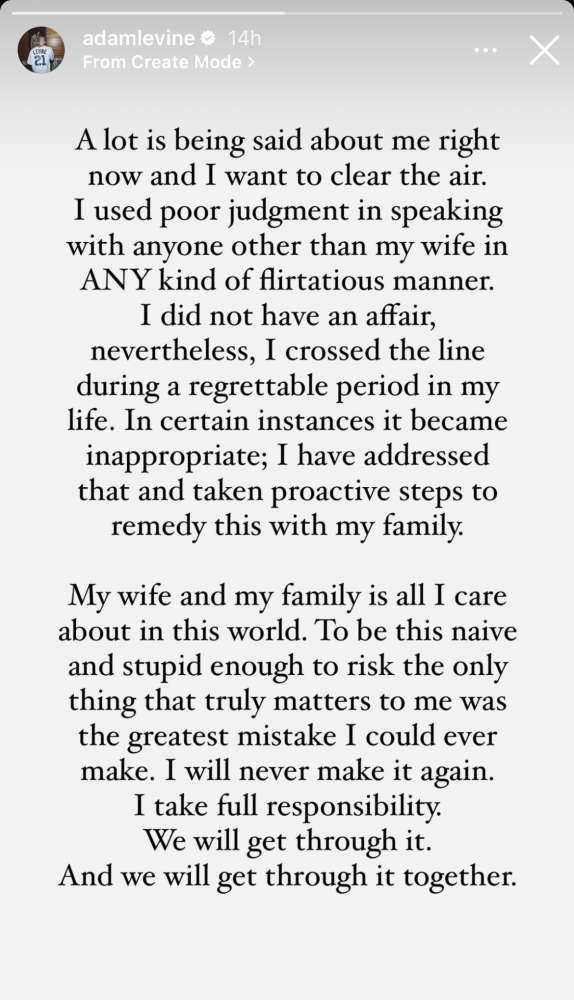 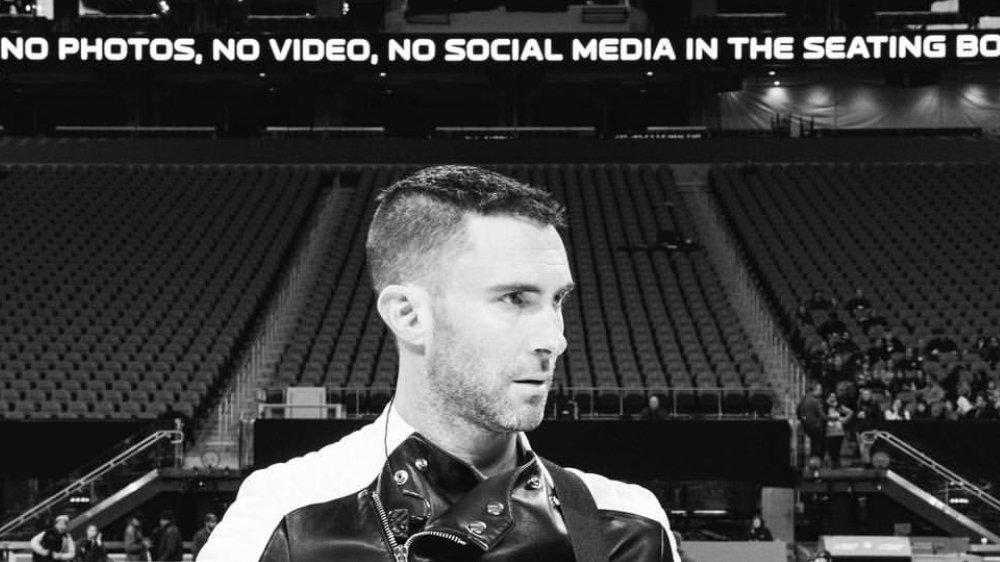