A$AP Rocky in Trouble with Authorities

A$AP Rocky is now facing criminal charges for an alleged shooting in Hollywood. He’s accused of firing multiple shots at a former friend. 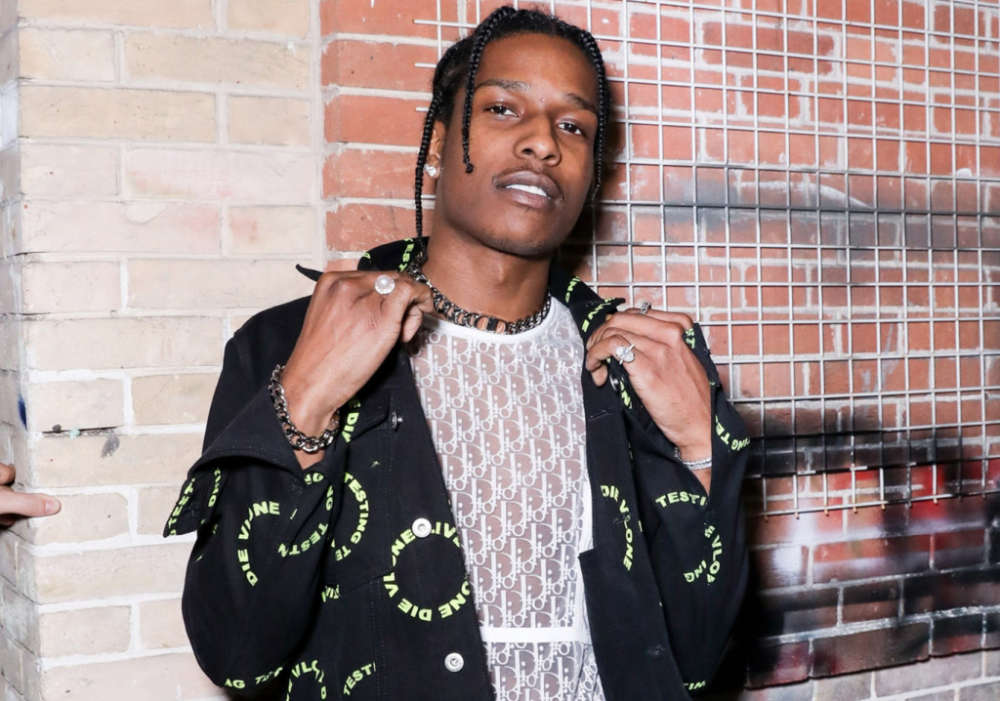 Prosecutors say Rocky pointed a gun at a man during a heated discussion back in November.

Then during a follow-up confrontation he pulled the trigger and fired two shots in the direction of the alleged victim.

The LAPD is continuing to investigate. 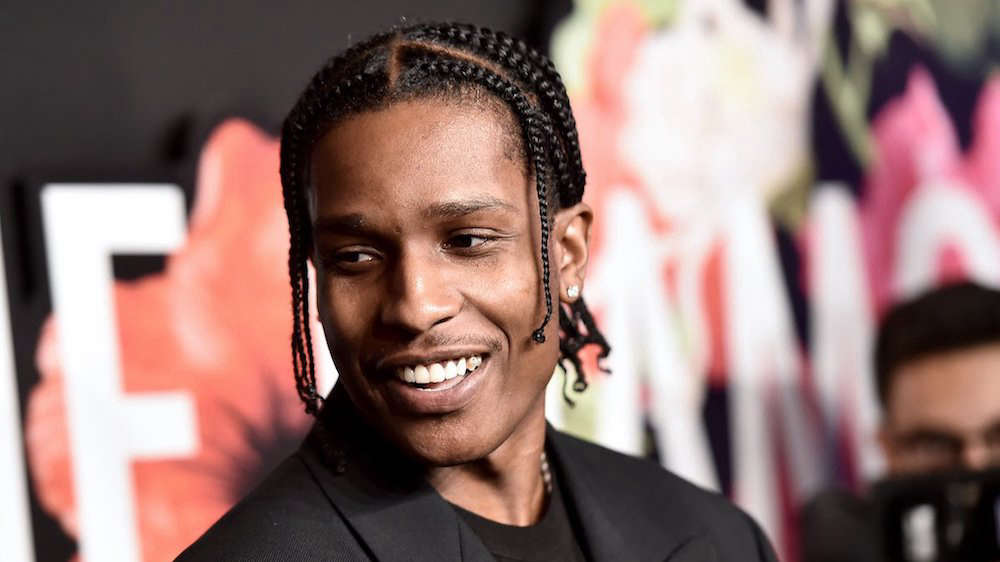