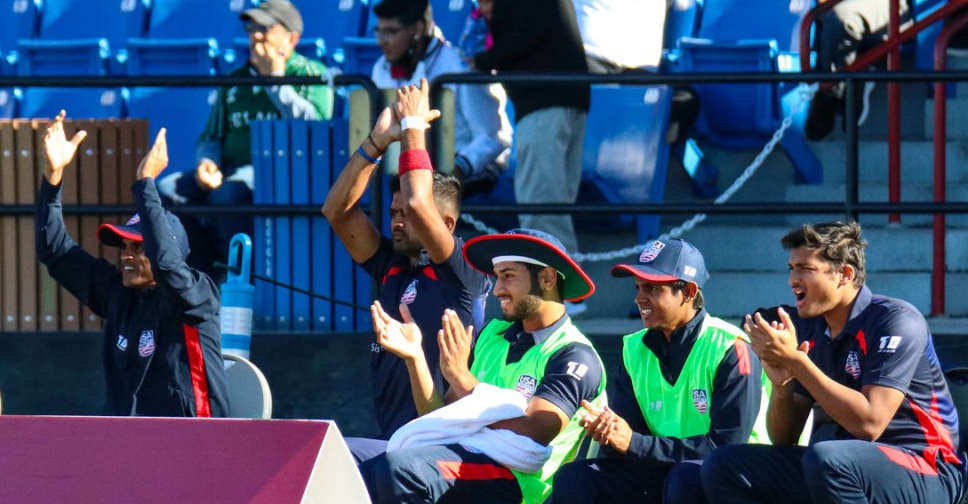 The United States marked their first Twenty20 International home game against an established cricketing nation by stunning Ireland with a 26-run victory in Florida on Wednesday.

It looked like being an anti-climax after the Americans slumped to 16 for four inside five overs in the match played at Lauderhill but Sushant Modani (50) and Gajanand Singh (65) helped them reach a respectable 188-6.

Opener Paul Stirling struck a rapid 31 for Ireland as they reached 41-1 but when he was bowled by Saurabh Netravalkar in the fifth over, the Irish innings ran out of steam.

Despite Lorcan Tucker's unbeaten 57, Ireland lost wickets regularly and could not gather any momentum as the US kept a tight grip on proceedings.

When William McClintock was bowled by Ali Khan in the 18th over there was no way back for Ireland who finished on 162-6.

Ireland are scheduled to play another Twenty20 game against the US and three ODIs before a tour of the Caribbean to face West Indies in three ODIs in January.

The visit of Ireland was the first time the United States had hosted an International Cricket Council (ICC) full member nation.