Tsitsipas progresses in Dubai as Cilic crashes out 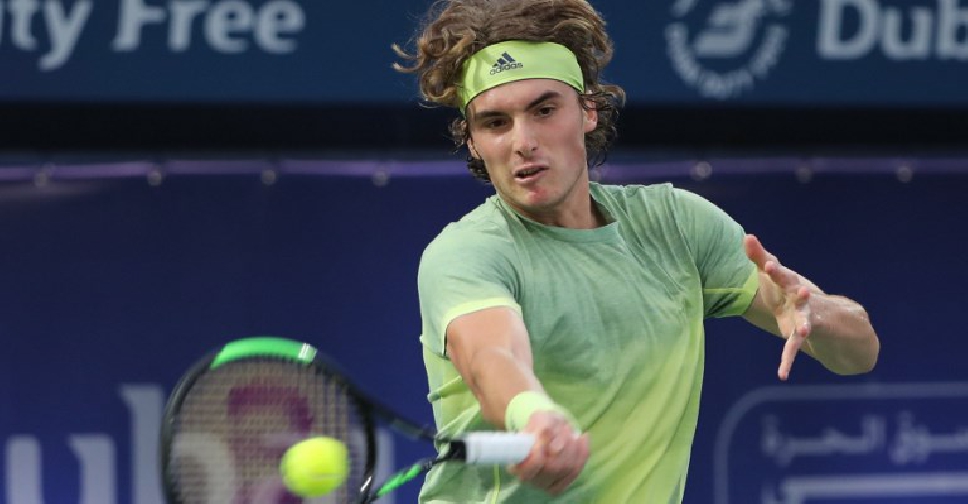 Stefanos Tsitsipas sealed a place in the last-16 of the Dubai Duty Free Tennis Championships just 48 hours after winning the Open 13, but it was a different story for 3rd seed Marin Cilic.

The Greek star won 6-4, 3-6, 6-3 not long after he landed in Dubai, his late arrival coming after he clinched his second ATP title in Marseille on Sunday night.

Speaking afterwards, Tsitsipas admitted it was tough playing so soon after arriving in the emirate:

It wasn't such a outcome for Cilic as the former US Open champion fell in three sets to popular French star Gael Monfils.

After dropping the opening set 6-3, Cilic levelled matters by taking the second set 4-6, but was beaten to love in the decider.