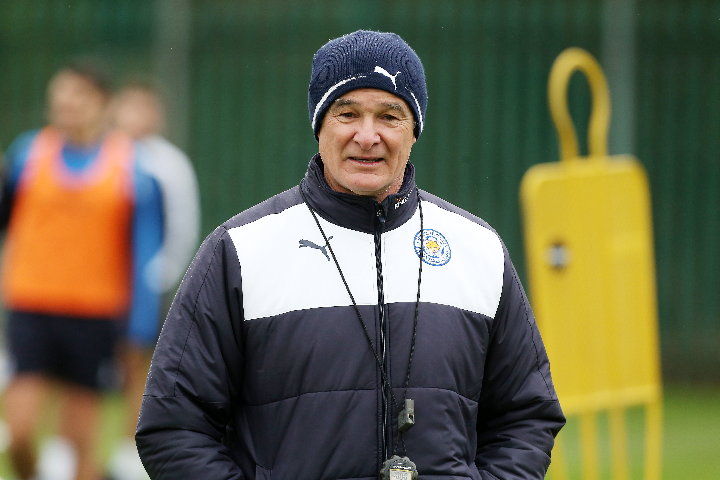 The Premier League’s surprise leaders, Leicester City, host second-place Manchester United at the King Power Stadium in Saturday’s late kick-off (21:30 UAE). Claudio Ranieri’s men have confounded most pre-season predictions by finding themselves at the opposite end of the table to what was expected, but begin a tough run of fixtures, which also sees them take on Chelsea, Everton and Liverpool in the next few weeks. United fans, meanwhile, will be happy with their position, but less so with a style of play which has only seen them score 19 goals so far. Louis van Gaal's team go into the game on the back of a drab, goalless draw with PSV in the Champions League in midweek. However, this fixture was one of the most exciting of last season, when the Foxes fired back from 3-1 down to win 5-3. Elsewhere, Man City will look to bounce-back from losses to Liverpool and Juventus, but face a tough task against visiting Southampton, who are unbeaten on the road. In the days other 19:00 (UAE-time) games, struggling Aston Villa welcome Watford to Villa Park, in-form Everton visit Bournemouth, Sunderland host Stoke, while Alan Pardew and Yohan Cabaye face their former club, Newcastle, at Selhurst Park. The pick of the games tomorrow is the London derby between Spurs and Chelsea at White Hart Lane (16:00), whilst West Ham take on West Brom at Upton Park (18:05), Liverpool welcome Swansea to Anfield and Arsenal travel to Carrow Road to take on Norwich (both 20:15).