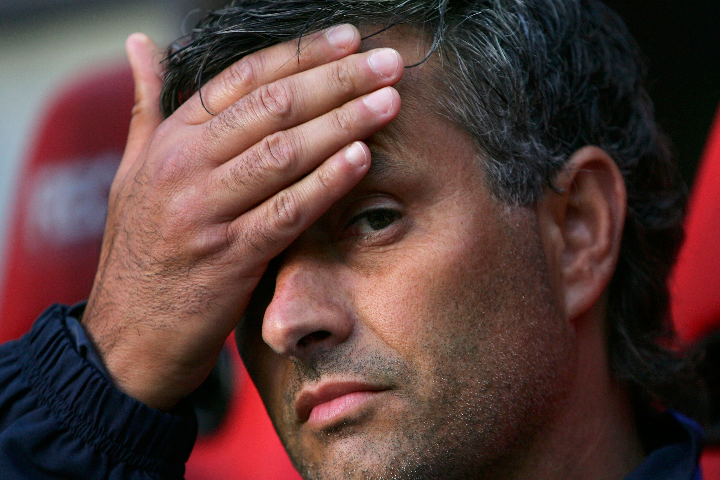 It’s another big weekend in the English Premier League, with the pick of Saturday’s games being Chelsea’s trip to Stoke (21:30 kick-off, UAE time). The champions will be without boss Jose Mourinho, who's been given a stadium ban following his behaviour during his side’s loss at West Ham last month, when he went into the officials changing room and refused to leave. It’s a crucial game for Chelsea, who have lost six of their 11 league games so far this season, and find themselves in 15th position. The weekend’s action begins at Bournemouth, where Newcastle are the visitors (16:45). The hosts are just a point above their opponents, and the relegation zone, giving added significance to the fixture. In the day’s 19:00 games, Man United’s recent struggles in front of goal will be tested further by the visit of West Brom, who’ve only conceded in one of their five away games this campaign, and two of the league’s in-form strikers, Jamie Vardy and Odion Ighalo, go head-to-head at the King Power Stadium, where Leicester welcome Watford. Elsewhere, Swansea go to Norwich, Sunderland face Southampton, and Everton travel to West Ham. The North London derby at the Emirates Stadium on Sunday (20:00) is the pick of the weekend’s games, with Arsenal going into the game in good form in the league, but on the back of a 5-1 midweek hammering at the hands of Bayern Munich. Spurs, meanwhile, are also going well in the league, having not lost in 10 games, and will be boosted by a win in the Europa League on Thursday night. Elsewhere on Sunday, Remi Garde takes charge of his first game as Aston Villa boss, and faces a tough start as league-leaders Man City are the opponents at Villa Park (17:30). Finally, Liverpool host Crystal Palace at Anfield (20:00), a fixture which the visitors won 3-1 in towards the end of last season.