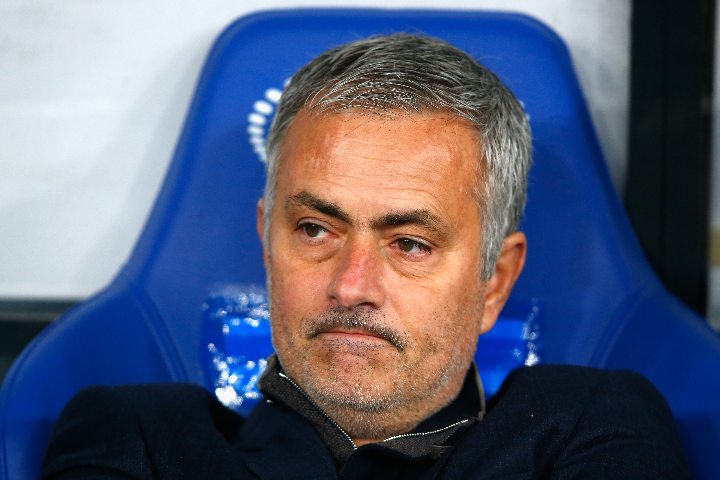 It’s another exciting weekend ahead in the EPL with plenty of intriguing fixtures, including a few big derbies. Chelsea travel to West Ham with the pressure still on Jose Mourinho, despite their win over Aston Villa last weekend. The champions are 12th in the table, and were held to a goalless draw in their midweek Champions League tie at Dynamo Kiev. It’s also a fascinating game when West Ham’s results against Arsenal, Liverpool and Man City are considered – they won all three, scoring seven and conceding just one. However, they were all away from home, so can they repeat the feat in front of the Boleyn Ground faithful? In today’s other 18:00 (UAE time) kick-offs, the spotlight will be on Tim Sherwood and his struggling Aston Villa side, who haven’t won in the EPL since the opening day of the season. Visiting Swansea could, however, be the ideal opponents as they are also out of form, having lost three and drawn five of their last games. Elsewhere, high-flyers Leicester and Crystal Palace clash at the King Power Stadium, Norwich host West Brom and Watford travel to Stoke. In the day’s late kick-off (20:30), Arsenal look to continue their fine October form when Everton visit the Emirates Stadium. Arsene Wenger’s men recorded an impressive 2-0 victory over Bayern Munich in midweek, following 3-0 wins over both Watford and Manchester United.United, meanwhile, host local rivals Manchester City tomorrow (18:05) in what is a mouth-watering day of action. That derby follows Sunderland v Newcastle, a game which has been dominated by the Black Cats in recent times, with them having won the last five. However, the Magpies will be boosted after their 6-2 win over Norwich last time out. Elsewhere, Bournemouth host Spurs, and Sunday’s late kick-off (20:15) sees Liverpool take on Southampton at Anfield.