India's South Africa tour to go ahead without T20s 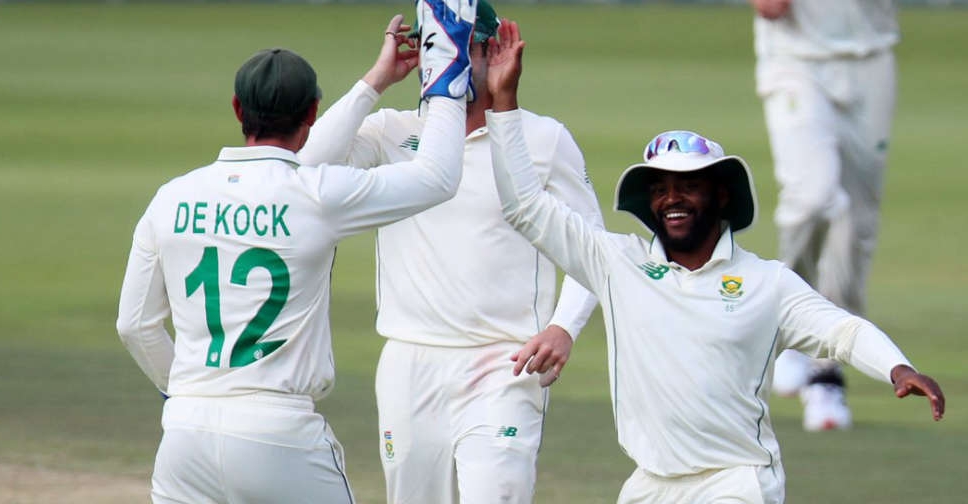 India will tour South Africa for three tests and three one-day internationals starting on December 26, but have postponed four Twenty20 internationals to a later date.

Cricket South Africa (CSA) said the tourists will arrive in the country a week later than originally scheduled and start with the Boxing Day test, with two more five-day fixtures to be played in January.

The Board of Control for Cricket in India (BCCI) confirmed the later start on Saturday following their Annual General Meeting.

The series was originally set to begin on December 17.

A CSA spokesperson told Reuters that the venues for the series will be finalised in the next 48 hours, with the first two tests originally scheduled for Johannesburg and Pretoria.

Both those cities are in Gauteng province, which is the current epicentre of a surge of COVID-19 infections in South Africa.

Other parts of the country have been less affected and matches may be moved, which would be welcome for the tourists, who would skip the high bounce of the Highveld pitches.

No reasons for cutting the T20s have been given, but it is likely to do with the later start of the test series, which pushes the whole tour schedule out by a week.

The 4 T20I matches will be rescheduled in the new year#BePartOfIt pic.twitter.com/Kq6WY0fyuJ

The Netherlands opted to end their three-match ODI series in South Africa after the first game last month, though they stressed that was due to travel difficulties rather than any issues with the bio-secure environment the teams were in.

India A are currently in South Africa and completed the second of three unofficial tests against South Africa A on Friday.

The third game is set to start on Monday.